He was charged with rape with aggravating circumstances and faces up to 15 years in jail if convicted.

Maj Duong said the accused was arrested on Monday and is now in prison pending trial.

He said that at about 4.30pm on Monday, the accused coaxed the girl to visit his house when his parents or other relatives were not in. 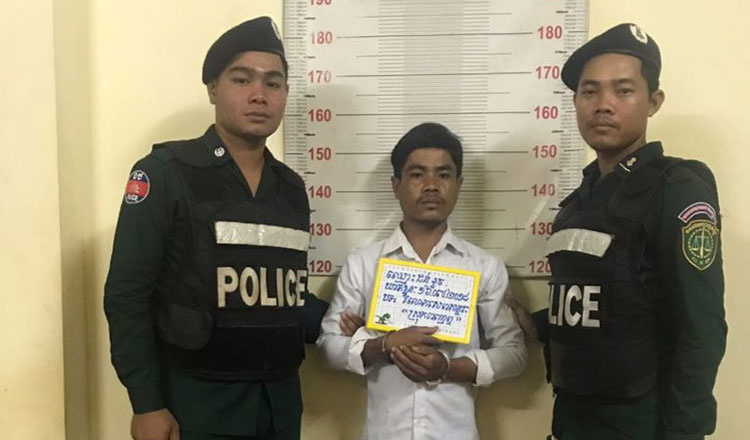 “When the victim entered the house, he caught her and took her into his room,” Maj Doung said. “He raped her after which he paid her 2,000 riel and told her not to tell anyone.”

He said that in the meantime, the girl’s mother saw her missing from home and went searching for her. She found the girl with the accused in his house.

The mother became suspicious and later asked her daughter, in sign language, why she was in the accused’s house and the girl told her about the rape.

The mother took her to lodge a police report and the accused was later arrested.

Maj Duong said that during his interrogation, the accused admitted to having sex with the girl but claimed that it had been consensual.