The World Wide Fund and Tiger Beer will organise Global Tiger Day this weekend to raise the awareness of the animal’s plight, with only about 4,000 left in the world’s forests.

WWF-Cambodia said Global Tiger Day is due to be held on Saturday at AEON Mall 2 in Sen Sok district to raise awareness and save wild tigers. The celebration will have an art exhibition, an art performance and a competition telling tiger stories in pictures.

“We are left with as few as 3,900 tigers in the wild due to rampant illegal poaching and habitat loss,” the WWF said. “We cannot turn this around by ourselves. That is why WWF has a partnership with Tiger Beer to raise further awareness and funds to ramp up our efforts.”

Seng Teak, country director of WWF-Cambodia, could not be reached for comment yesterday.

However, he has described the tiger as an elegant and powerful animal that is considered by many people to be of national and world importance.

He has asked the public to protect tigers by calling on consumers to stop buying wild meat and asking the government to crack down effectively on trapping in the forest. 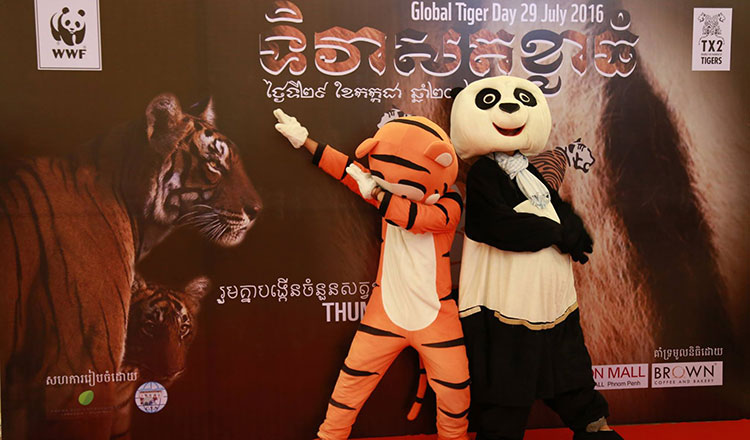 “The trap is the secret killer, killing wildlife, including tigers, and it is damaging the amount of wildlife in Cambodia and around the world,” Mr Teak said.

In September last year, experts with the Ministry of Environment, the WWF and environmental partners from India held discussions on the technical and legal aspects of bringing tigers from India into Cambodia and setting up a tiger area in Sre Pok Wildlife Sanctuary in Mondulkiri province.

The plan was drawn up in an attempt to protect and preserve natural resources, as well as to create the presence of the animal in Cambodian forests. 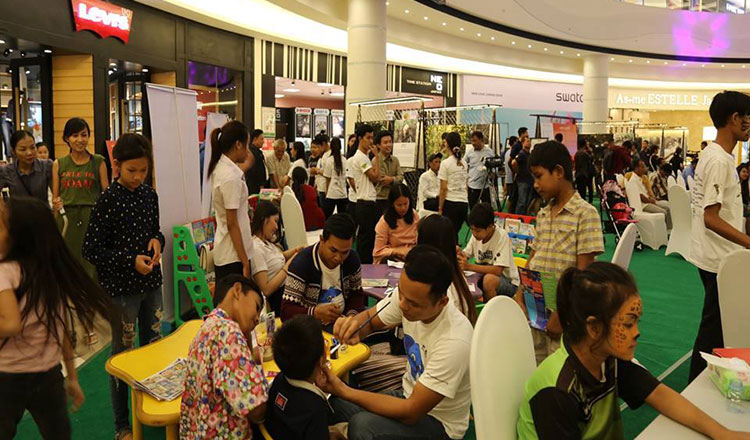 According to the Ministry of Environment, a study in 2007 found there were ten to 15 tigers in Cambodian forests, but monitoring and evaluations suggested that this kind of animal disappeared more than a year ago.