Cargo handling capacity at Phnom Penh’s International Airport will be taken to the next level with the construction of a new cargo terminal announced by Cambodia Airports this week.

The planned cargo terminal will boost the Kingdom’s international trade, according to Eric Delobel, CEO of Cambodia Airports, the company in charge of managing the country’s international airports.

Investment in the project will be about $100 million, Mr Delobel said.

Kun Nhim, director of the General Department of Customs and Excise, meanwhile, said the envisioned cargo terminal is needed to cope with the rapid expansion rate of the local economy and growing demand for air cargo services. 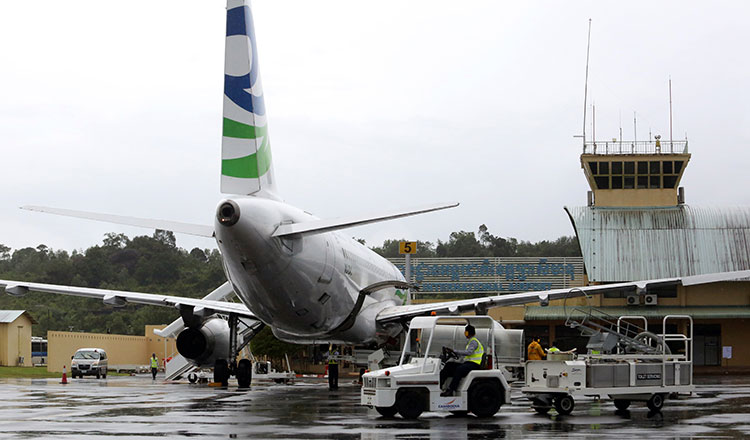 “With the impressive economic growth we are seeing in the Kingdom, we need a bigger cargo terminal. The current one is just too small,” Mr Chansereyvutha said.

A renovated passenger terminal in Sihanoukville International Airport was official presented to the public last month.