The National Military Police yesterday arrested a former officer after warning him to stop posting fake news on Facebook which tarnish the force’s reputation.

In a statement yesterday morning, the military police named the former officer as Sorn Samneang, from Kampong Thom province, whose service was terminated.

“We give a chance to Mr Samneang to cease disseminating false information that affects the force’s honour,” the statement said. “If he continues to do so, we will take legal action.” 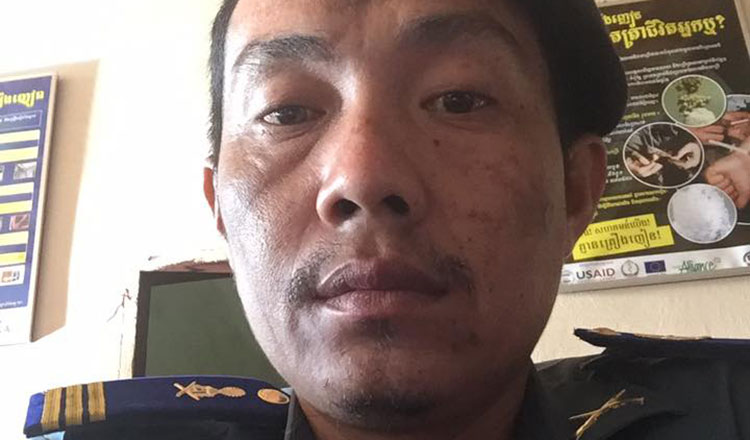 He said Mr Samneang had been taken to court on several times for offences, including causing a traffic accident resulting in a death, shooting and using violence on relatives.

“As a result, the military police disciplinary council decided to terminate his service in 2017,” Brig Gen Eng Hy said. “His continued allegations over the dismissal are therefore unacceptable.”

Brig Gen Eng Hy said that Mr Samneang had criticised the force during a live feed on Facebook, but the action was tolerated on the grounds that he was now a civilian with the right to freedom of speech.

He added that the Kampong Thom Provincial Court is currently investigating the case. 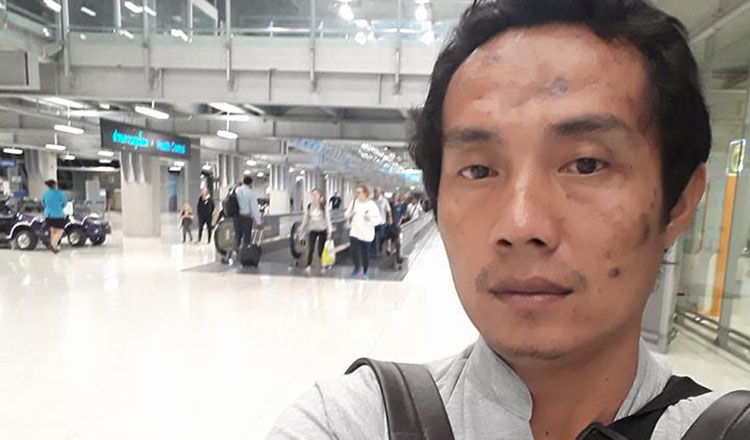 Responding to the warning, Mr Samneang went live again on Facebook yesterday and said that he had no intention of accusing or damaging the honour of the military police.

He said he had gone live on Facebook before to air injustice he had experienced during his work as an officer in Baray district in the past.

“I do not accuse or confront the force over my dismissal,” he said. “Whether it was right or wrong, I have told my commander that I will not dispute the decision and accept it because it was done according to the law.”

Brig Gen Hy said that Mr Samneang did not heed the warnings.

“We warned him not to go live on Facebook and spread fake news as it affects the dignity of the military police,” he said. “We gave him a chance to change his behaviour, but he never stopped it.”