Three Chinese men were accused on Friday of trying to murder a 26-year-old garment worker whose sex assault complaints led to one of them being sacked as the manager of her workplace.

The accused were Zou Zinan, 44, who worked at a Chinese factory in Chom Chao commune, and tourists Qiu Xing Jie, 34, and Hu Xuehua, 38.

Por Senchey district police chief Colonel Yim Sarann said victim Hang Channy, 26, worked in a commune garment factory. He said that on Friday at about 11am, the three suspects in a Toyota Camry car chased the victim’s car in Chom Chao 2 commune.

After catching up with the victim’s car and stopping it, the three got out of their car holding steel bars. They walked toward the victim’s car, pulled her out and beat her. “Police chased after them,” he added. “We caught them later on Russian Boulevard in front of Phnom Penh International Airport. ”

Police confiscated a Camry car and two big steel bars, as well as other items, he said.

In March, one of the three Chinese suspects had been working as a garment factory general manager with the victim. He had tried to rape her many times at work. 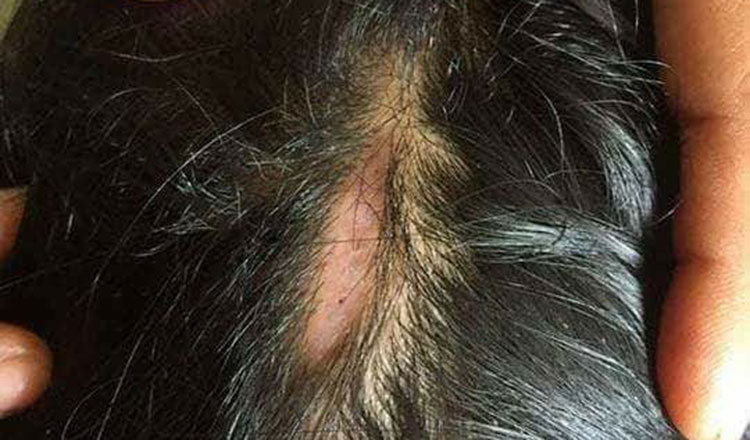 The victim complained to the factory boss. The suspect was then fired and expelled from the workplace.

District police officer Captain Meng Touch said the three faced preliminary police charges of attempted murder and intentionally causing damage. They face up to 15 years in prison each if convicted.

All were being detained at the district police for further investigation. They are due to be sent to Phnom Penh Municipal Court for questioning today.