Skyscraper was pre-screened at Major Cineplex, Aeon Mall 1, on July 9. Skyscraper is about a former FBI Hostage Rescue Team leader and US war veteran Will Sawyer who assesses security for skyscrapers. He’s on assignment in China when he finds the tallest, safest building in the world suddenly ablaze, and he’s been framed for it. A wanted man on the run, Will must find those responsible, clear his name and somehow rescue his family, which is trapped inside the building, above the fire line. Dwayne Johnson plays the leading role as Will Sawyer and the 2018 American action film was written and directed by Rawson Marshall Thurber. Filming began in September 2017 in Vancouver, British Columbia, Canada. It was released in the United States by Universal Pictures on July 13 in Theaters and Real D 3D. The film received mixed reviews from critics, who praised Johnson’s performance but criticised the clichéd script for being too similar to ‘Die Hard’ and ‘The Towering Inferno’. 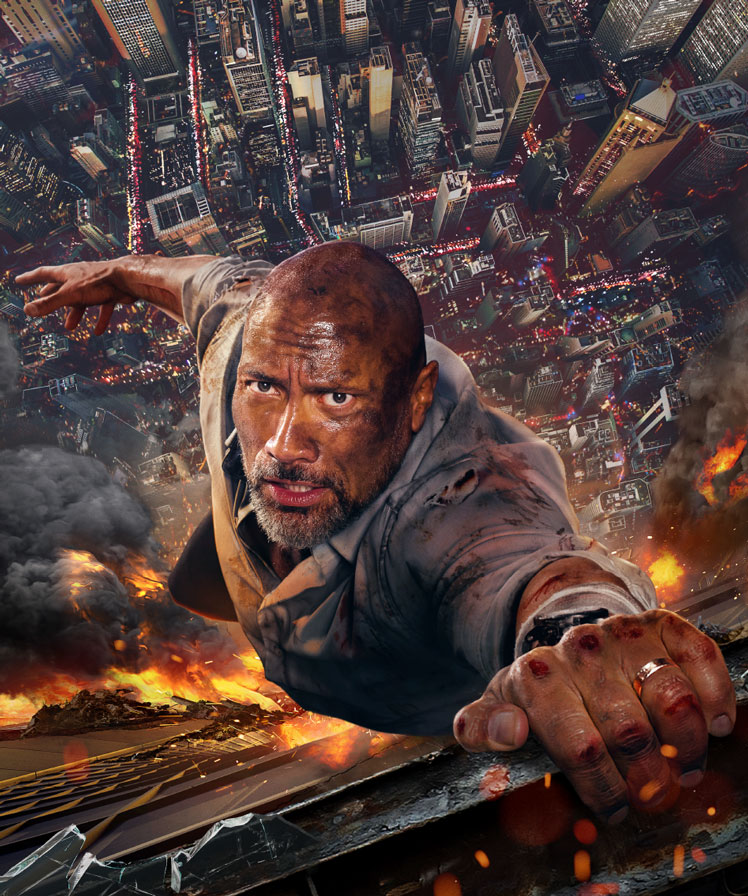