Home - Couple arrested with nearly half a kilo of meth

Couple arrested with nearly half a kilo of meth

“They were arrested for drug transport and trafficking at the Cambodian-Lao border while transporting drugs from Laos to Stung Treng province,” he said. “Police seized 331 tablets of methamphetamine weighing nearly half a kilo from them.” 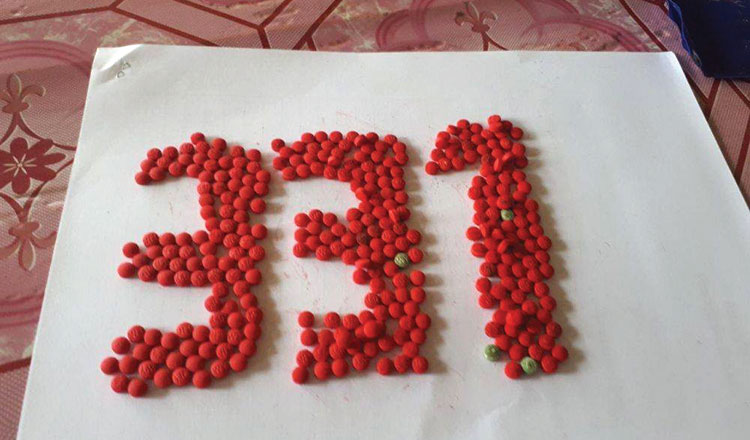 The farmer was arrested in Preah Vihear province’s Chhep district along the border in Kampong Sralao commune after he crossed into Cambodian territory carrying the drugs to sell to undercover police.

He was said to be a drug ringleader in Laos who undercover police contacted and ordered the drugs.