Pailin provincial police are investigating the possibility of a planned election-related attack after 11 homemade bombs were found under a bridge on Tuesday evening.

“We haven’t found out who placed the bombs, and are cooperating with provincial police officers in the investigation,” he said. “Such homemade bombs are mostly used by fishermen who throw them in lakes or canals to catch fish. But we don’t have a clue yet on why these bombs were placed under the bridge.” 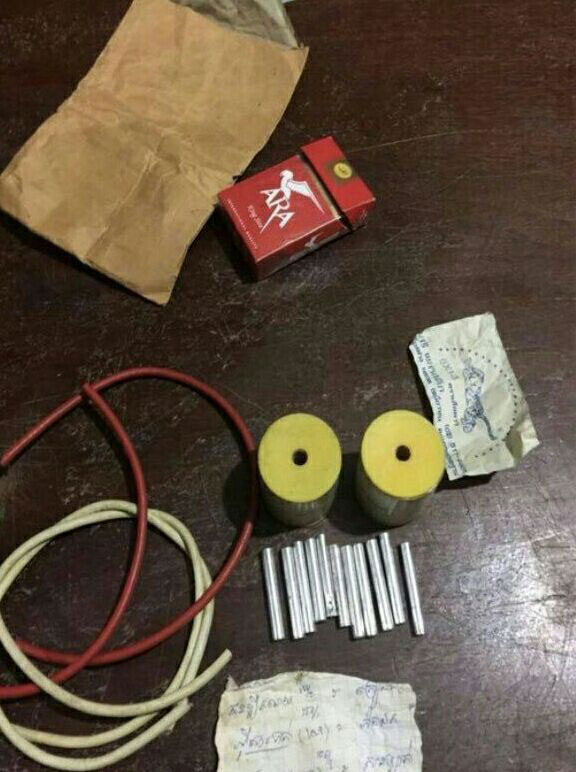 According to a provincial police report, the bombs might have been set up to cause chaos during the political party campaigns.

Provincial police chief Prum Chandin said they are still searching for suspects to uncover the motive.

Couple arrested with nearly half a kilo of meth