While it is true that Cambodia did not qualify for to spar alongside the world’s best soccer teams in 2018 FIFA World Cup, it doesn’t mean that everyone in Kingdom immediately refocused their attention on other sports. In fact, euphoria surrounding the matches have risen to a fever pitch as the final match drew closer and closer. Factor in the fact that watering holes that offers nightly, live screenings of the matches are not in short supply here in the capital, it came as a little surprise that the spirit is best reflected by the crowds that flock to such premises – night in, night out, to cheer on their favourite team.

When France went head to head with Belgium on Tuesday, the crowd exploded in number and the intensity of their support became all the more apparent as Samuel Umtiti scored the winning goal that sent the Blues to the finals, 51 minutes after kickoff. At Duplex Belgian Tavern, where a screening was held on the day of the match, the crowd was psyched by the goal (and fuelled by some good ol’ Dutch courage) to the point where die-hard supporters spilled to the street to bask in the glory of the French victory over their Flemish foes.

The celebrations took a more muted approach when England faced Croatia on Wednesday to determine who will be facing France in light of the Belgian defeat. The sombre mood, is partly due to the fact that England – a favourite among soccer fans and one-time World Cup champion –failed to gain momentum in the face of the Croat offensive, culminating in a 2-1 loss that left many soccer fans all across the globe heartbroken.

That said, the match must go on – and as the world gears up to watch the World Cup finals on Sunday, preparations have been amped up at venues across Phnom Penh, complete with drinks specials and what not. The question that remain is, where will you be watching the finals from, when the match goes on live? 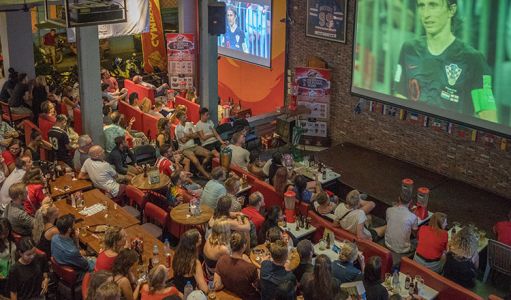 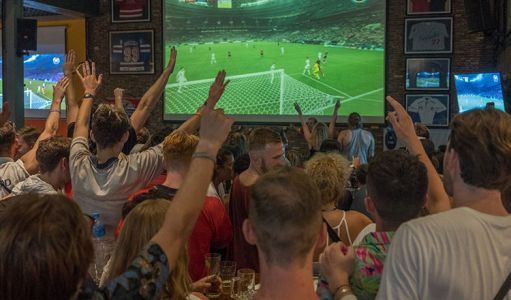 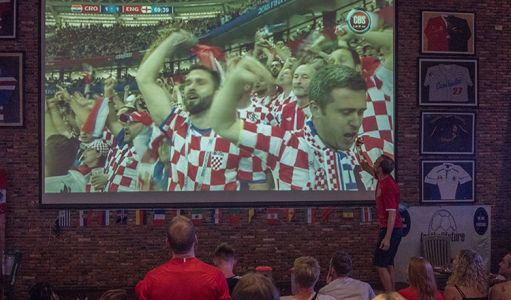 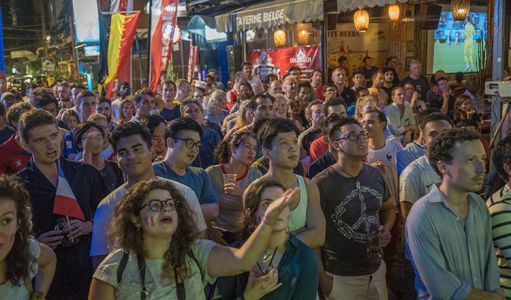 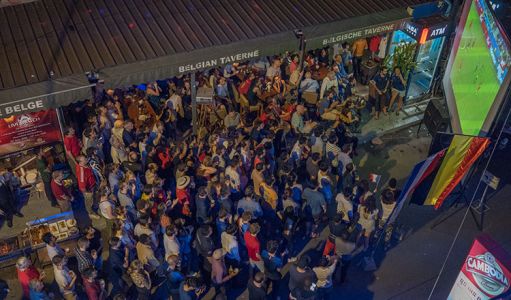 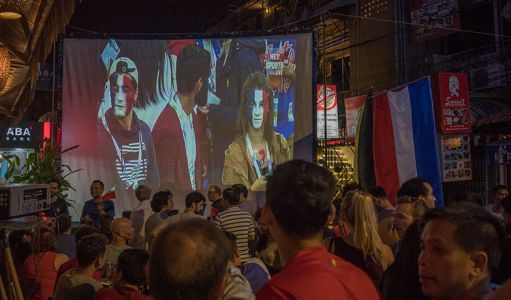 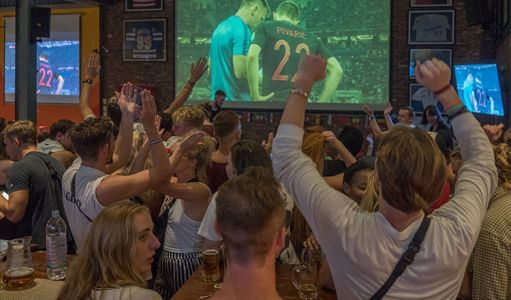 The online battle for truth

The unlit side of India’s rural electrification