The King and the Queen Mother have donated $1 million to Kantha Bopha Children’s Hospitals to continue providing free treatment to children.

The donation was announced yesterday in a statement by King Norodom Sihamoni.

“The donation by the King and Queen Mother will contribute to this hospital and continue the charitable work of helping Cambodian children with free treatment,” the statement said. 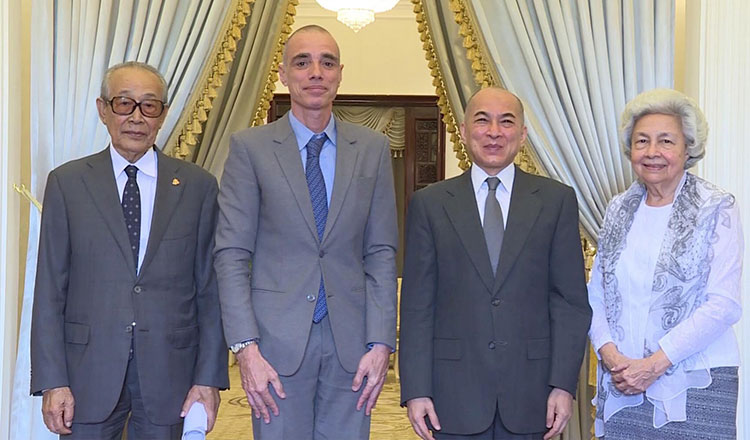 Dr Laurent could not be reached for further comment.

Chhay Samrithy, 54, of Kandal province, said she used to bring her children for treatment in Kantha Bopha hospital. She preferred this hospital, which treated all Cambodian children for free.

“It’s not only my kids, but also all Cambodian children that the hospital helps,” she said. “And poor families get treatment from this hospital. We are really thankful to the hospital for helping us.” 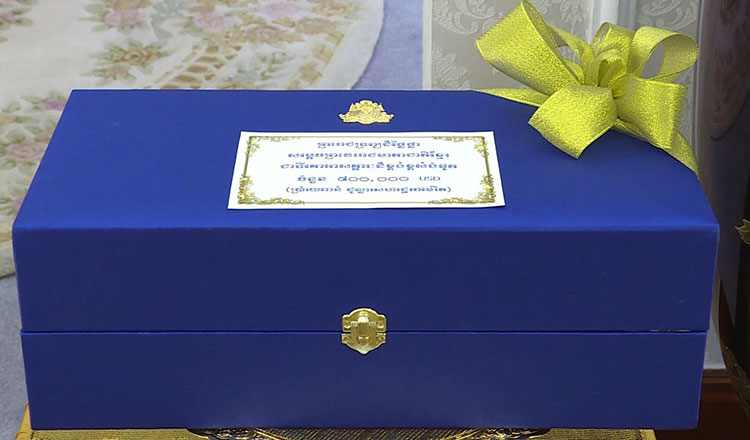 In April, The Kantha Bopha Foundation in Cambodia was created to support the hospital after the Swiss-born paediatrician founder of the hospital Beat Richner stepped down due to a serious medical condition that caused memory loss.

In its 25 years, the hospitals spent $632 million on health care for 16.8 million children and pregnant women.

From the start of last year, the price of a ticket to Angkor Wat included a $2 donation to the Kantha Bopha Foundation.