Battambang Provincial Court yesterday charged a motodop with theft over the robbery of a British tourist, and also with drug trafficking.

Maj Gen Vanny said he was arrested on July 8.

According to a police report, the victim Laura McFadyen, 25, had hired the accused to take her from a garden in Battambang city to meet with her British boyfriend who was staying with friends in Ratanak commune at about 3am on July 8. 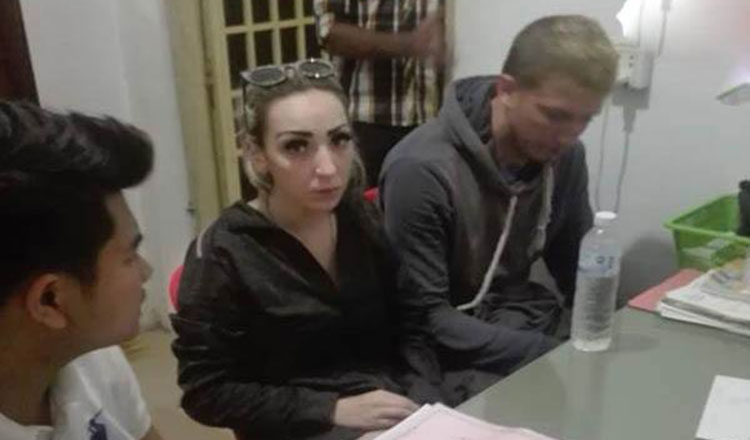 He said the accused stopped at a quiet spot in the city. “He took out a plastic gun and threatened to kill her if she did not hand over her belongings,” Maj Gen Vanny said. “After she handed over her iPhone 8, he drove off leaving the victim behind.”

He added that after the accused fled, the victim went with her boyfriend to district police and lodged a report.

“He was arrested in accordance with the victim’s report,” he said. “The victim recognised him and pointed him out to our police after she spotted him in the commune.”

He added that after his arrest, police confiscated a plastic gun, a motorbike, three phones, two small packages of crystal methamphetamine, $200 in counterfeit notes and several items of counterfeit jewellery.