Funcinpec Party pledged to strengthen a judiciary system, eliminate corruption and give back all land lost during land grabbing while it is campaigning in Kampong Cham province.

Funcinpec party on Sunday kicked off its second day of election campaign with about 2,000 members and supporters in Kampong Cham province. 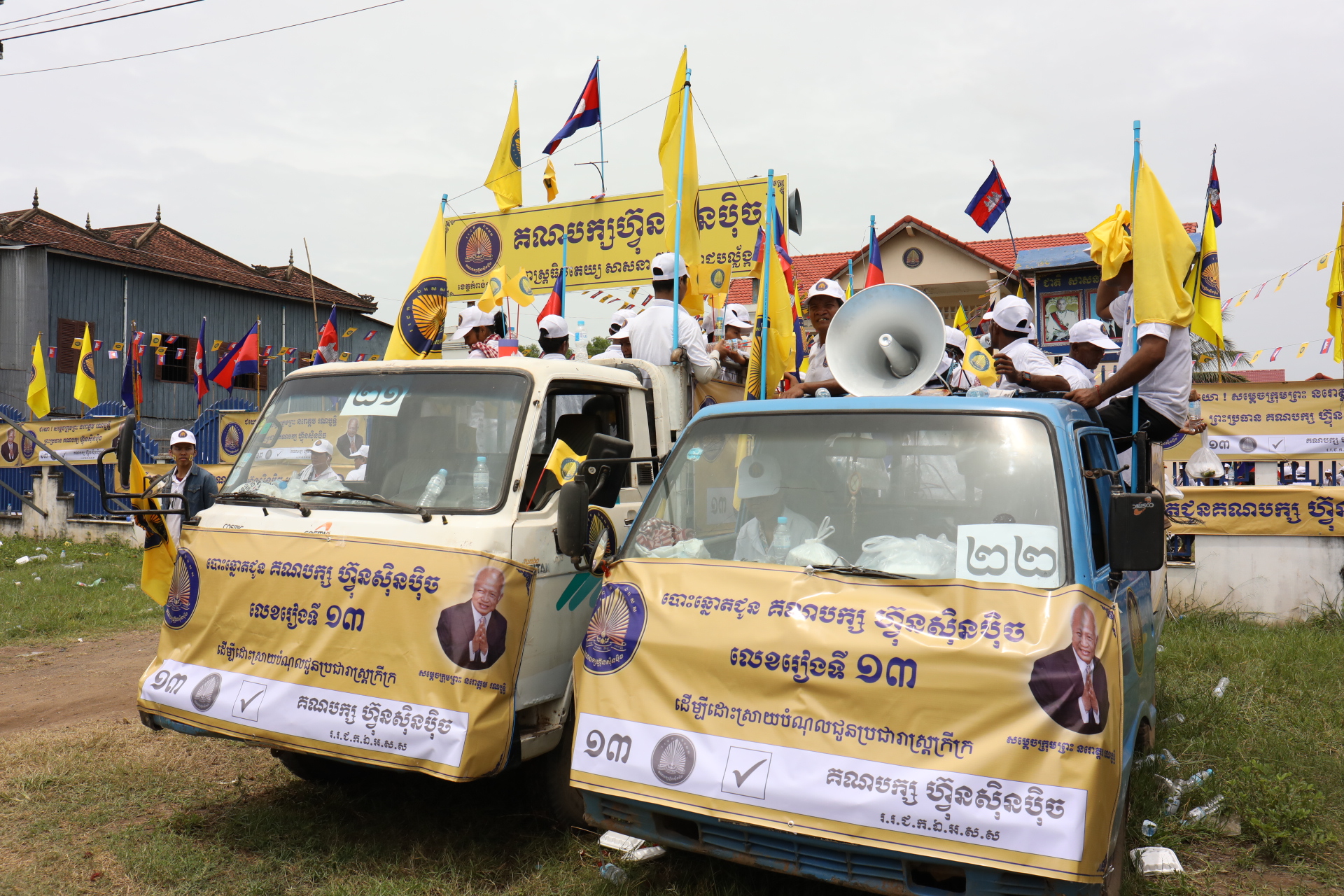 Party vice president You Hockry told supporters that Funcinpec will hand back all land lost during the land grabbing if it wins the election on July 29.

“We will give back all land and houses to those who have suffered from biased court,” Mr Hockry said. 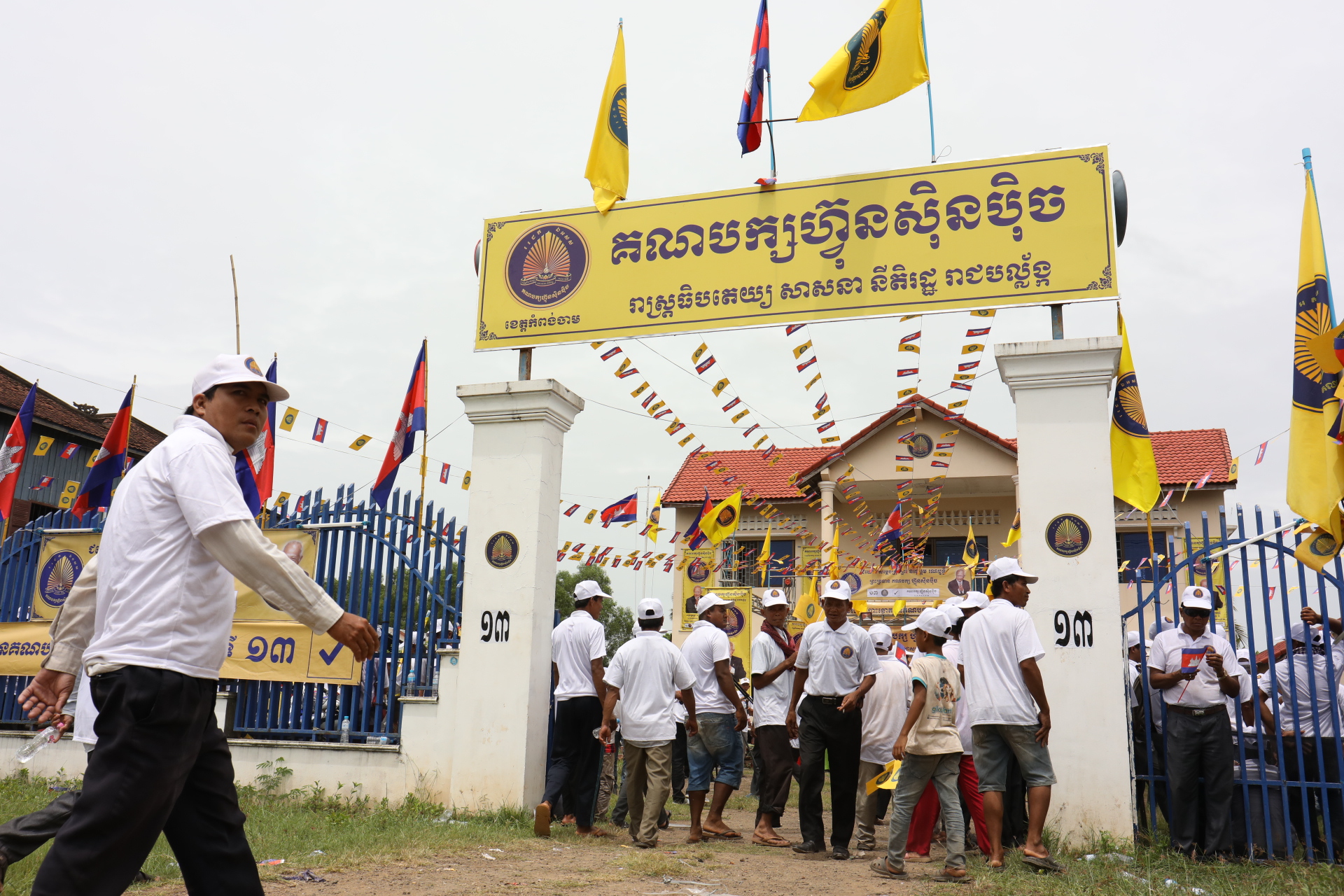 “Funcinpec led by Prince Norodom Ranarridh promises to solve issues for villagers in Kampong Cham provinces and other provinces in order to provide justice to our society,” he said.

Set Sen, a 71-year-old supporter, said that he was happy to see a lot of supporters participating in the rally. 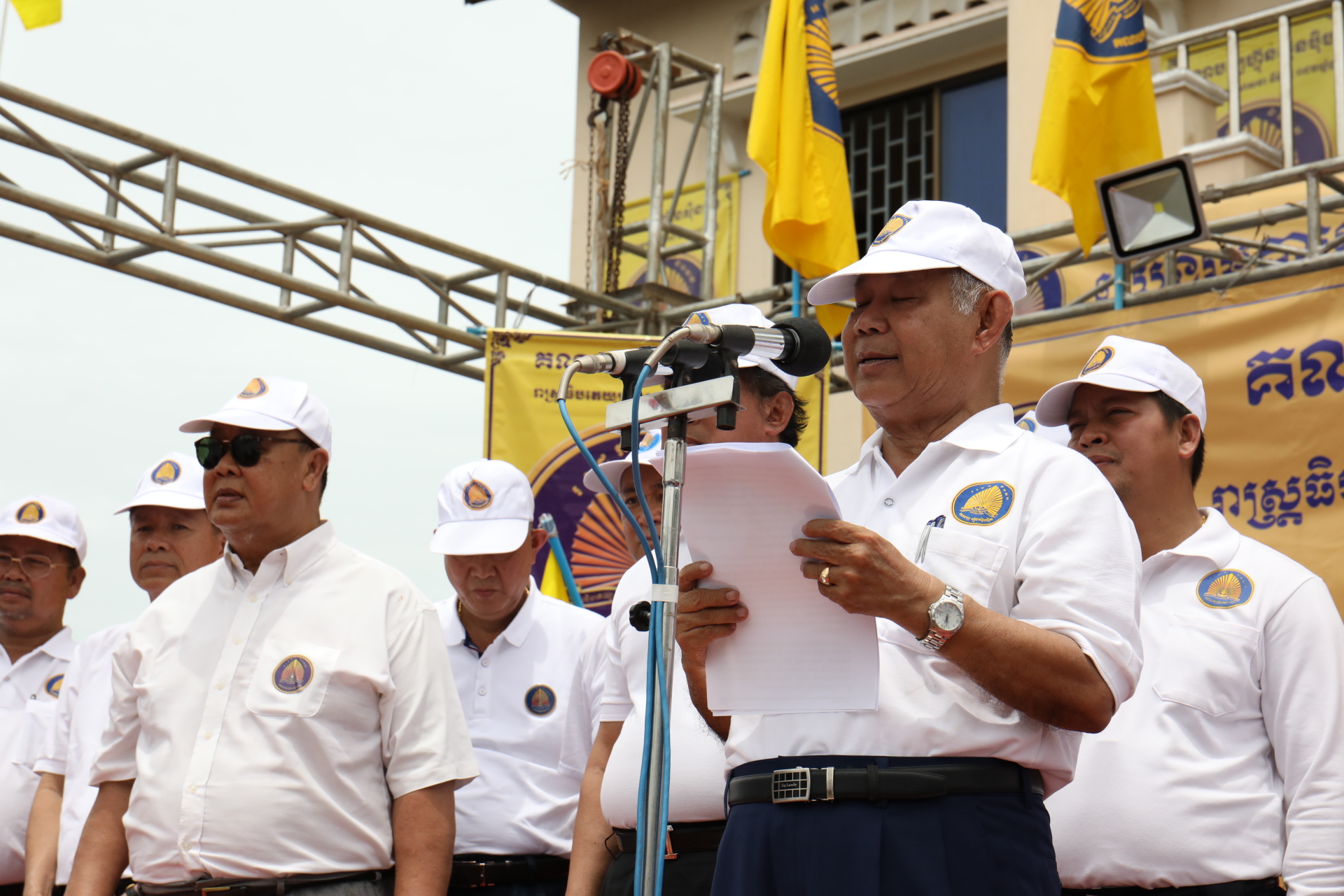 “I support royalist Funcinpec because it can protect Cambodia’s land,” Mr Sen said “I believe Funcinpec will win some seats at the Parliament because no opposition CNRP is challenging with it.” 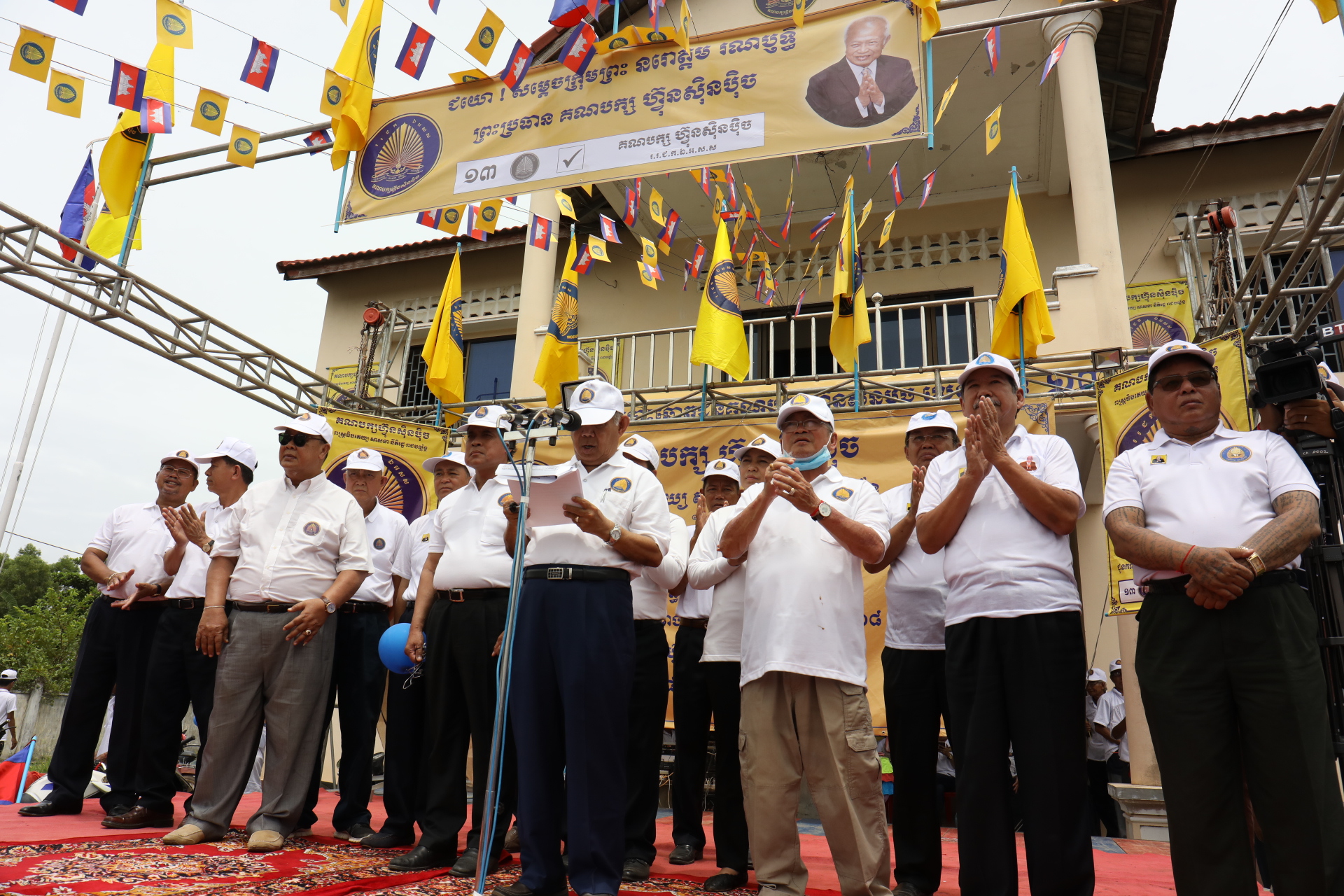