Sar Kheng (deputy prime minister, Minister of the Interior, and vice president of the Cambodian People’s Party) spoke at the CPP rally in Battambang on Saturday, July 7, – the first day of campaigning – expressing his hopes for a successful election.

More than 10,000 people gathering near Sangke river in Battambang city to watch and listen to the live video coverage of the Prime Minister’s speech in Phnom Penh.  They then heard Mr Kheng speak.  Before returning to their respective districts the attendees formed a cavalcade through Battambang. 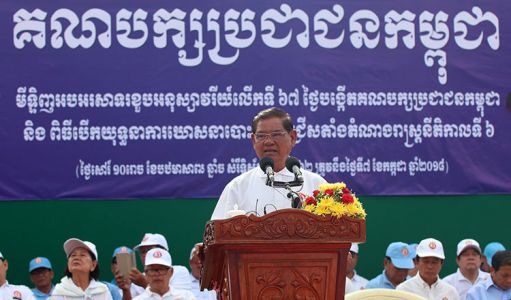 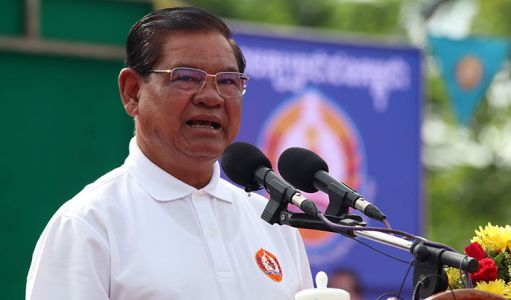 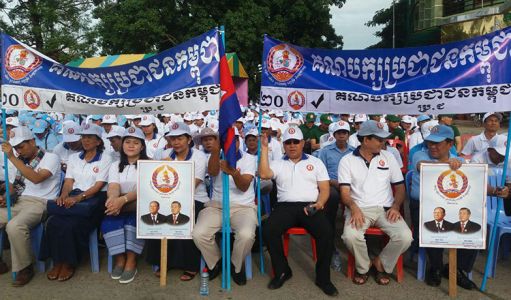 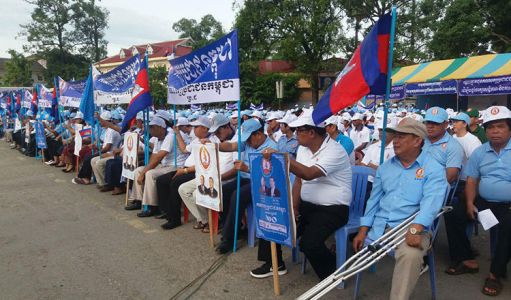 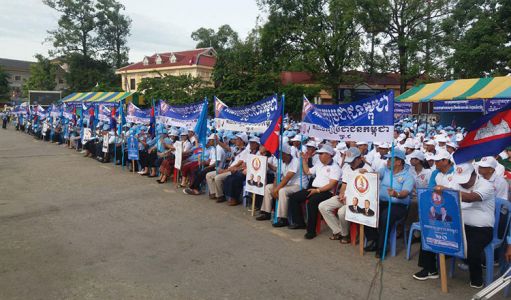 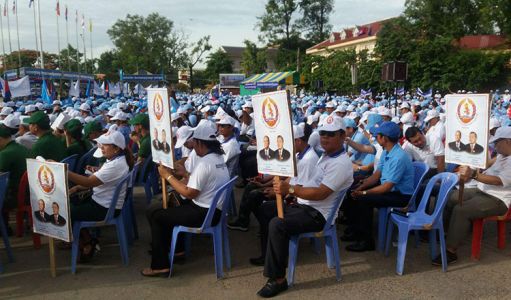 Mr Kheng asked all to help keep the campaign period peacefull, saying “I hope that we will have a good election … I appeal to all members of the CPP and other political parties to conduct the national election in a peaceful, non-violence manner.  It is very important for our Cambodia.”

He noted that if the election was accompanied with bloodshed, or worse, it would negatively affect Cambodia’s credibility and reputation within the international community. 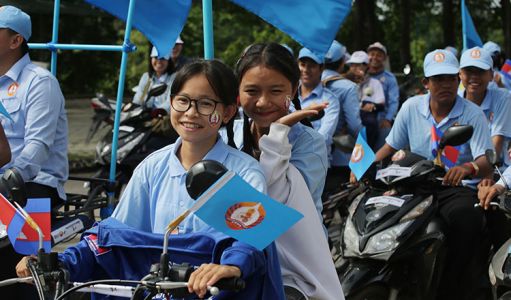 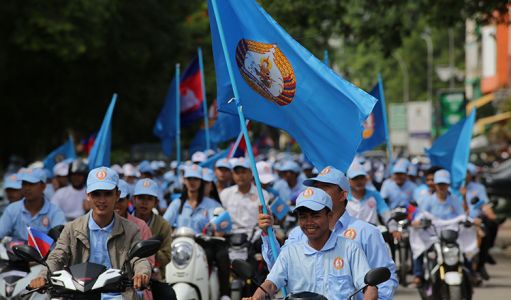 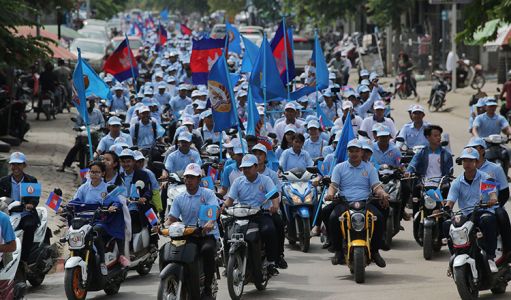 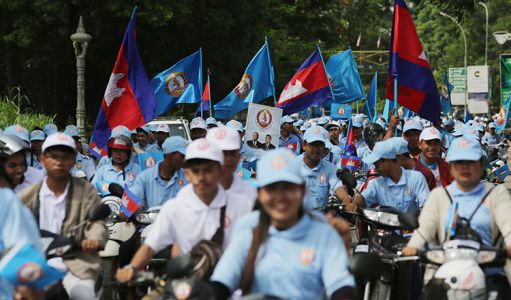 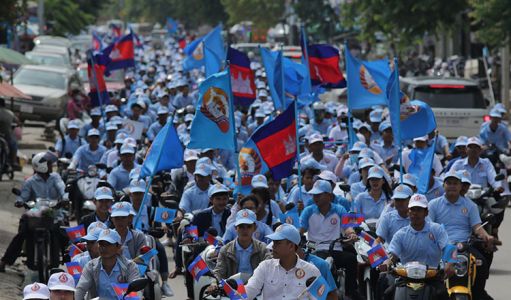 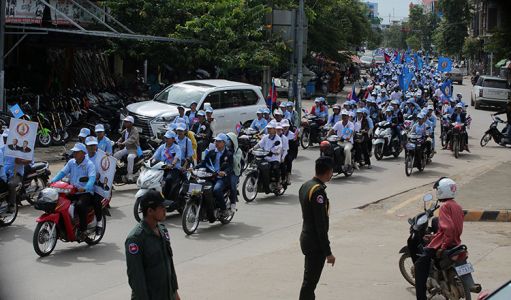