Home - Parties struggle to keep up with the ruling CPP

Parties struggle to keep up with the ruling CPP

With the election campaign period beginning tomorrow, parties are gearing up for large rallies to attract voters

With the election campaign period kicking off tomorrow, numerous smaller parties are struggling to keep up with the ruling CPP, which has a vast budget and expects hundreds of thousands of supporters to join its rallies.

Among the 20 political parties participating in the national election, six have informed the National Election Committee of their election campaign schedules, while a few are still processing plans.

Two parties, the Cambodia People’s Party and the League for Democracy Party, are set to battle each other for the largest campaigns, according to NEC documents.

CPP spokesman Sok Eysan proudly says that the party has spent $1 million on its campaign activities, which will commence tomorrow with a massive rally on Koh Pich in Phnom Penh.

Mr Eysan says the party expects more than 100,000 supporters to join the rally.

“There is a reserved budget from members donating every month which is used for the campaign,” he says. “In addition, members are encouraged to offer what they are willing to donate during the campaign to help enlarge the rallies.”

Mr Eysan says part of the budget goes toward purchasing T-shirts and hats emblazoned with the CPP logo, as well as banners, leaflets, stickers and stipends for gasoline for rally participants.

On the topic of stipends, Mr Eysan dismisses criticism that the CPP is buying votes by providing money to those who join its Democratic rallies.

“It’s very common for parties to pay participants for gasoline, money and food,” he says.

Vichhai, a CPP supporter, says he was given $2.50 to join the CPP’s rally tomorrow.

“The money is for gasoline,” he says. “Although it’s not enough, I’m satisfied with it because I support the ruling party.”

Sam Nang, a 54-year-old maid, says she was told a few days ago to join a party rally – for a party she refuses to name – tomorrow and was promised $5 and a free meal for the day.

“I actually voted for the former opposition CNRP last election,” she says. “But now it is gone, so I have no idea who to vote for. The reason why I will join the rally is because I want the money.”

When asked why, most shop owners refuse to comment and a few say that they are the most in demand. 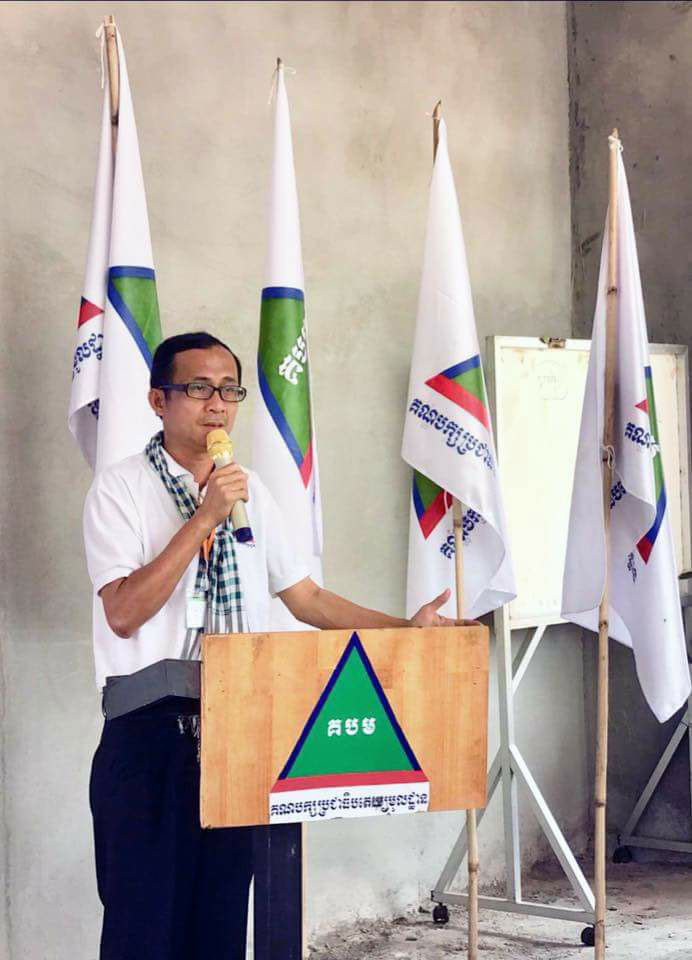 Srey Mom, the owner of a shop, says that most of her orders for party T-shirts have come from the ruling CPP.

“I never ask who they are, but I recognise that some are political officials shopping for party logo printing services,” she says. “If they order at least 500 shirts, I can give them a discount of just $2 per shirt. If they order less, it’s more expensive.”

According to documents filed to the NEC, the League for Democracy Party has plans for rallies and campaigning that come closest to matching the CPP. However, an LDP representative could not be reached for comment.

Sam Inn, secretary-general of the GDP, says the party has about 10,000 members, but he expects supporters that do not hold membership to also turn out.

“So far, the GDP has only 10,000 members, so I hope supporters will come out and join the rally,” he said, noting that the rallies are key to secure votes on July 29.

Pich Sros, president of Cambodian Youth Party, says his party’s finances pale in comparison to the CPP, but the $70,000 earmarked for campaigning is more than enough to get the job done.

“I believe most youths will join our march,” he says. “They will join because we have good policies for youths; I have noticed that many youths are interested in our party.” 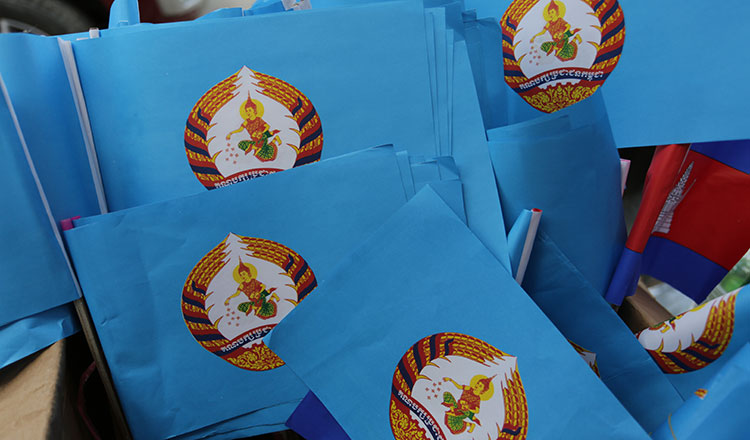 The Khmer Rise Party is targeting only six provinces that have high populations, including Kandal and Kampong Cham, says party president Prum Piseth.

“Our budget is very small so we cannot buy a lot of shirts, hats and leaflets to share with our supporters,” he says.

T-shirts and hats with party logos, as well as banners and leaflets, are common tools used by political parties to attract voters, but not all can afford them.

Houn Reach Chamroeun, president of the Khmer Economic Development Party, says that his party has no plans for public rallies and will instead make use of broadcasting policies on television and through the use of social media. 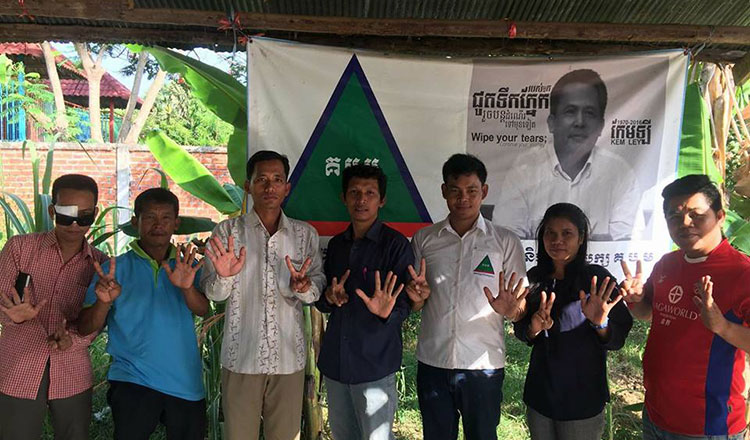 Pothithey Sawathey, president of the Dharmacracy Party, says her party has only $20,000 to $30,000 for campaigning, and is trying to organise rallies in multiple provinces.

“We do not have much money, but we will try our best,” she says.

The campaign period runs from Saturday until July 27, and parties must cease public activities 24 hours prior to the vote on July 29 as stipulated by the NEC.

The NEC has also banned political parties from criticising, attacking or comparing their party policies with one another’s.

NEC spokesman Hang Puthea says he believes all parties are ready to campaign and noted that the NEC will be keeping an eye on their activities.

“The NEC will monitor the election campaign period,” he says. “If any party is found doing activity against the law, we will request the authorities to take action.”