“He was a guide who has been selling drugs to foreign tourists,” he said. “He was arrested after our provincial anti-drug police raided his house and found him smoking drugs.” 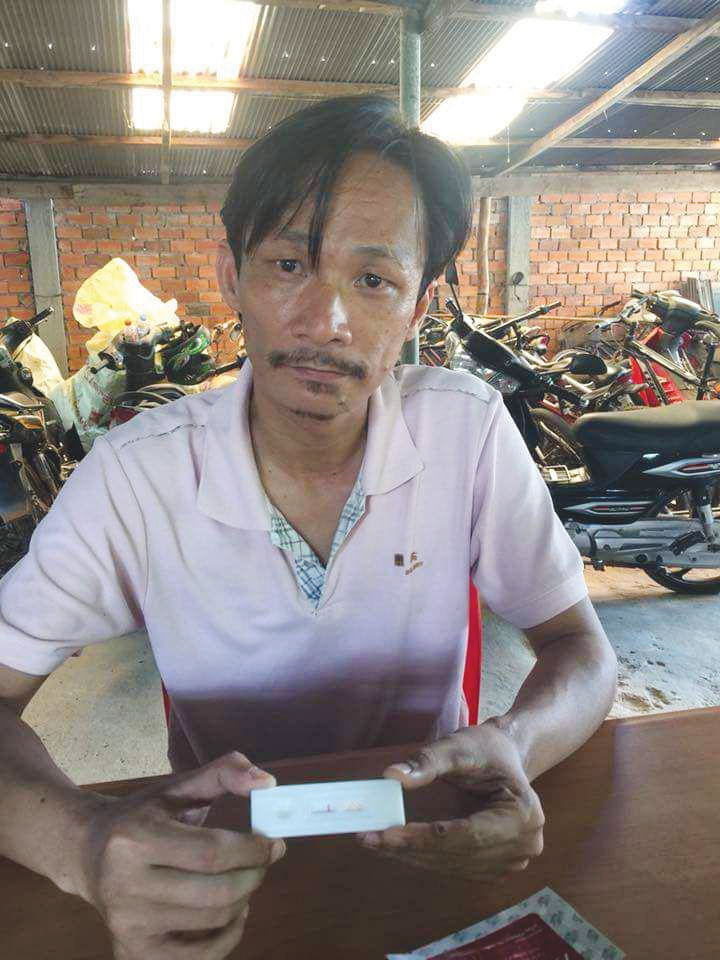