To celebrate the National Fish Day, ministry officials, members of the USAID and Young Eco Ambassadors held different activities on June 1, all aiming to raise awareness on the importance of fish in the kingdom and promote sustainable fishing practices to keep rivers and lakes healthy and productive.

Young Eco Ambassadors set out on an educational trip to Pursat and Kampong Chhnang province, and visited a community-based training school. Participants spent the night sleeping on a floating house in Tonle Sap. The house is supported by the Tonle Sap Multiple Use Area Management Centre.

With the main objective to discourage illegal fishing in Tonle Sap, the participants mingled with the locals and tried to immerse themselves into the lives of the ones living near the river.

Aing Sereyrath, the project coordinator, said that this the activity served as an opportunity for young people to understand the lives of others, especially those who are entirely dependent on the river. Ms Sereyrath added that through the immersion, Young Eco Ambassadors had also know the deep relationship of the people and the river.

“The best thing about coming here and celebrating National Fish Day is that the young people from the city learned how to contribute in the conservation of fish and the river. Through this, they learned that throwing plastic trash in the river will affect the marine ecosystem and the people who are dependent on it. Also, they learned to care about the children living in the floating houses,” Ms Sereyrath said.

The participants also shared valuable information on proper conservation and preservation of the river and the marine life to the host community. The event saw the participation of 65 young kids, teachers, fishery rangers, television reporters and members of local NGO.

“I think to conserve the endangered species of fish in the river, people should not eat them or catch them. And if they see other people eating or selling these fish, they can report to proper authorities or to organisations working for related causes. I also think people should have the general knowledge on what kinds of fish are safe for eating and which ones are not, because not everyone are really keen on this.”

Fish is one of Cambodia’s most important natural resources. National Fish Day raises awareness about the importance of fish to Cambodian livelihoods, culture, and natural heritage. In Cambodia, there is an important connection between fish, water, and people, according to Zeb Hogan, a principal investigator of the USAID-funded Wonders of the Mekong Project.

Dr Hogan said, “Some ways that people can help protect fish such as avoid using plastic and dumping plastic and other garbage in rivers and lakes, avoid polluting rivers and lakes with oil, gas, and other chemicals,” He continued, “Urge decision-makers to develop hydropower sustainable to maximise benefit and minimise cost. Use green energy – wind and solar. Small scale household solar panels are becoming more common in Cambodia.”

In another event to commemorate the National Fish Day, more than one million fish were released into the river in front of the Angkor Wat Temple. Defence Minister Tea Banh and his wife, and the Minister of Agriculture, Forestry and Fisheries Veng Sakhon, along with members of non-government organisations, graced the celebration.

The Mekong River and Tonle Sap Lake are among the most productive wetland habitats in the world. Over 2,000,000 tons of fish are harvested from the Mekong River Basin each year. Almost 1000 species of fish exist in the Mekong.

Mekong’s fish make migrations of over 1000 kilometres. They are among the largest fish in the world, growing over three metres in length and weighing more than 250 kilograms. Some fishermen consider large fish as sacred. The deep pools of the Cambodian Mekong are a refuge for big fish. Many of Cambodia’s largest fish are in danger of extinction. 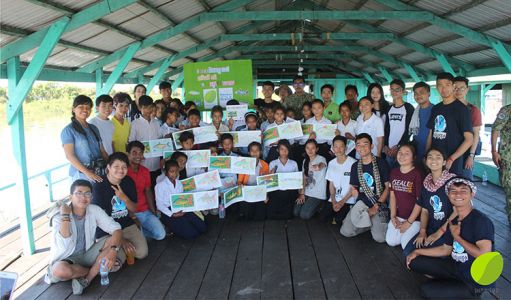 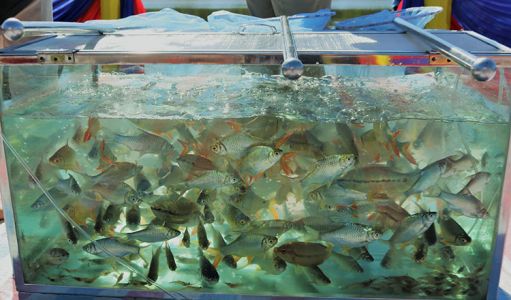 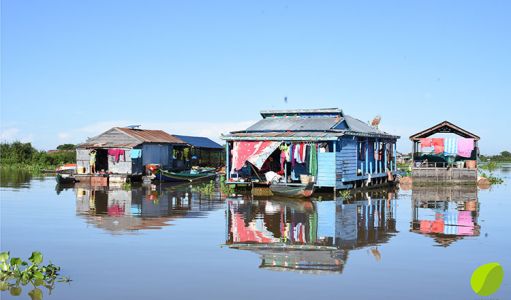 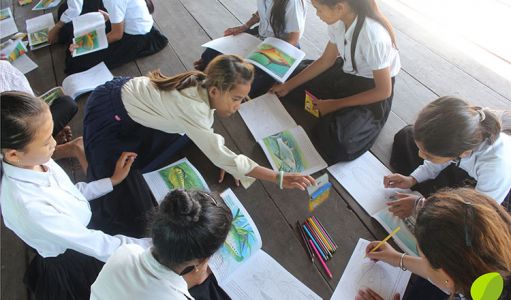 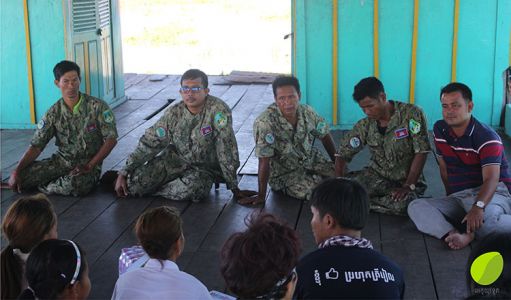 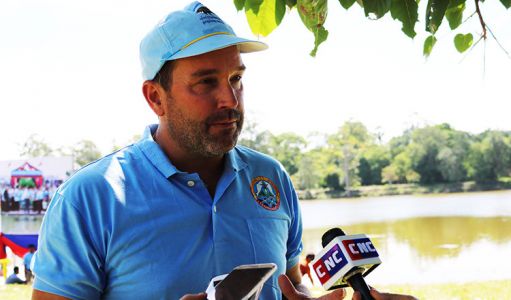 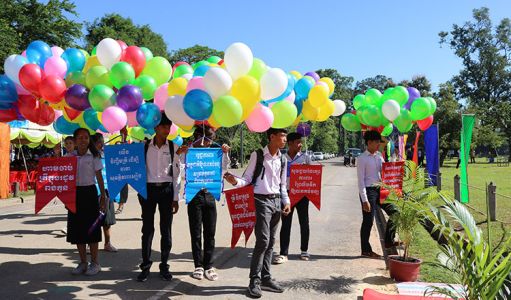