Min Manavy, secretary of state of the Ministry of Public Works and Transport (MPWT), said that the ministry and the National Road Safety Committee (NRSC) fully support the education campaign that would push forward traffic safety among students. Ms Manavy added that wearing helmets while travelling in busy roads should always be enforced, starting from children aged 3.

“Helmets and bicycle safety materials are the instrument to protect our students from getting into traffic accidents. When they use these helmets, they will serve as good examples to their friends, to the elders and to the whole society. These are important to reduce traffic accidents, and eventually reduce fatalities, injuries and disabilities. When traffic accidents are lessened, families can live healthily, at peace and in harmony,” shared Ms Manavy. 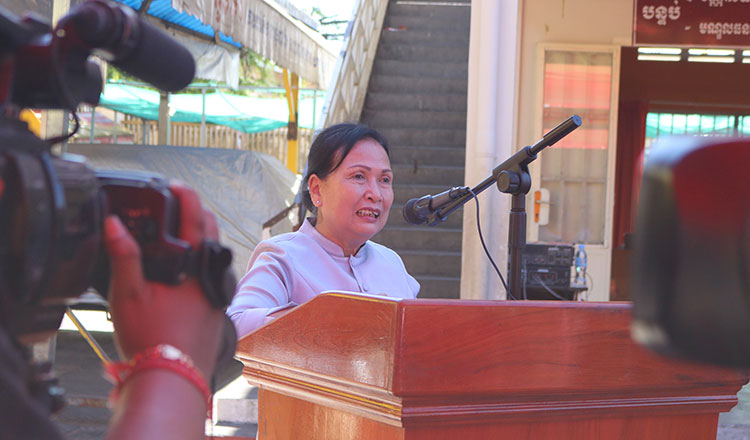 Brian Ko, CEO and BOD of Hyundai Camko Motor Company, said that giving helmets to the students of the Kolap 1 Primary School will be a big step to ensure their safety. Mr Ko admitted that the company cannot solve all the road safety problems in just one day, but it can help reduce the negative impacts of accidents especially on children.

“When I arrived in Cambodia eight years ago, I was driving to Phnom Penh airport and passed a scene of an accident that I will never forget. Two children were lying on the road in a pool of blood, their mother crying over their bodies,” Mr Ko said.

“Also lying in the road was her damaged motorbike, which was hit by a car. Some people gathered around but no one could help that family. I believe wearing helmet certainly could have saved the kids’ lives that day.”

The Road Safety Campaign for Children of Cambodia is just one of the series of efforts of MPWT to reduce traffic accidents in the kingdom.

Jeong Yun-Gil, country director of KOICA, said the even if the budget of KOICA for the project isn’t too big, the campaign will surely be making a big difference.

KOICA sincerely hopes that the road safety campaign can contribute to enhancing awareness and attentiveness on traffic safety measures. All the parties involved in the project aim to push for lesser traffic accidents.

“I believe that the Korean government and the private company’s support of this campaign contains small but warm affection and concern for Cambodian people. This campaign is the second event followed by the Eco-bag campaign to reduce plastic bag usage in the supermarkets last year with the Ministry of Environment. KOICA will continuously support efforts of Cambodian government to make this country more beautiful and better place to live,” Mr Yun-Gil added. 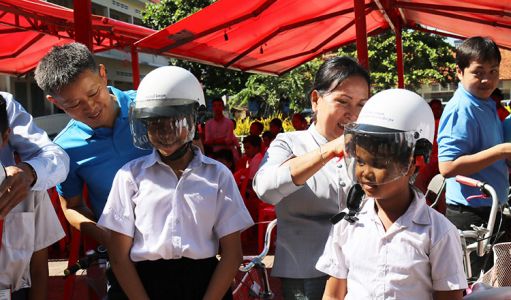 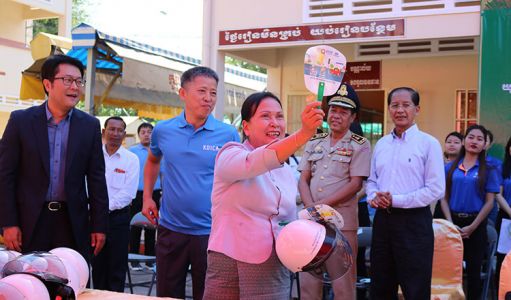 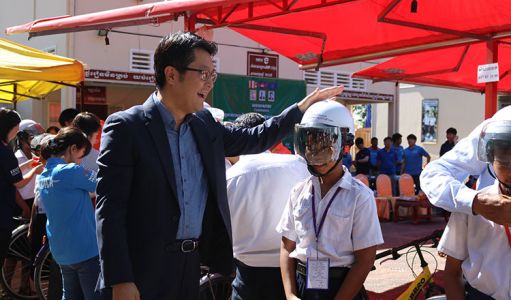 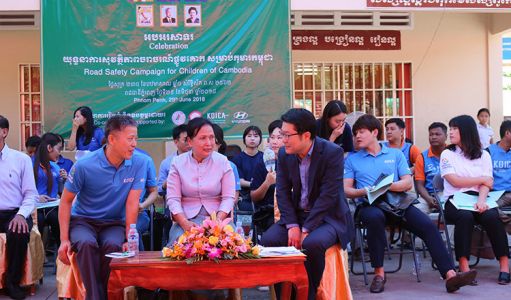 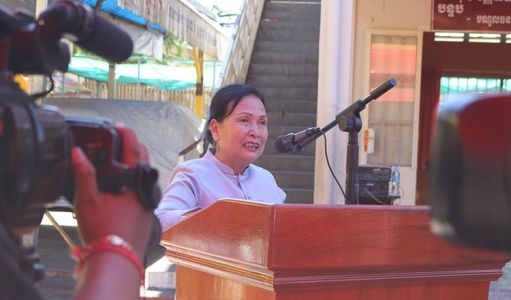 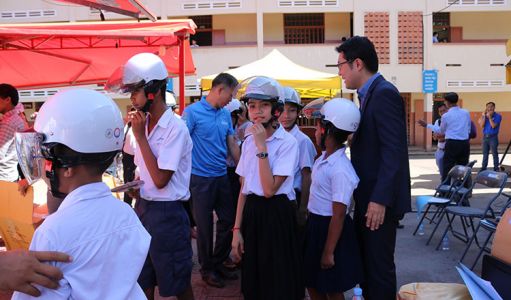 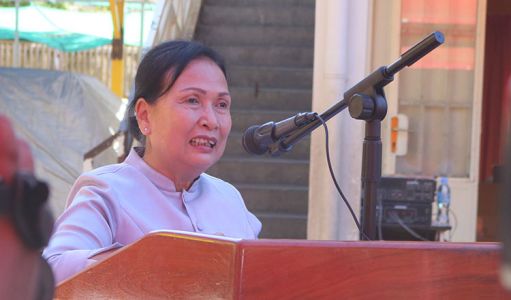 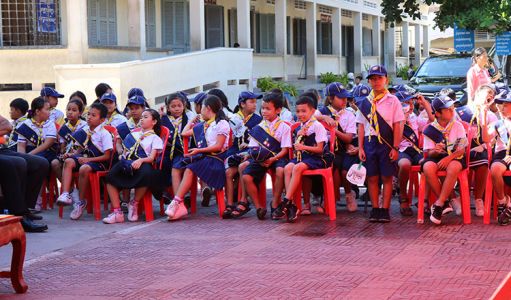 A confident man on stage