A Justice Ministry official said yesterday that construction of three provincial courts of appeal has begun in Preah Sihanouk, Battambang, and Tbong Khmum.

Justice Ministry spokesman Chin Malin said the ministry is aiming to improve the facilitation of judicial services in the country.

“The new appeal courts are in three provinces and we need one year to complete them,” he said.

Mr Malin noted that currently the Kingdom only has one Court of Appeal located in Phnom Penh, making it difficult for provincial residents to access court services.

Mr Malin added that after the three appeal courts are completed, the government has plans to construct four more. He did not specify where the next four courts would be or when construction would begin.

“We plan to establish a total of seven provincial appeal courts to reduce the expenditure of citizens,” Mr Malin said, adding that the government chose the three provinces based on the number of cases filed from them. 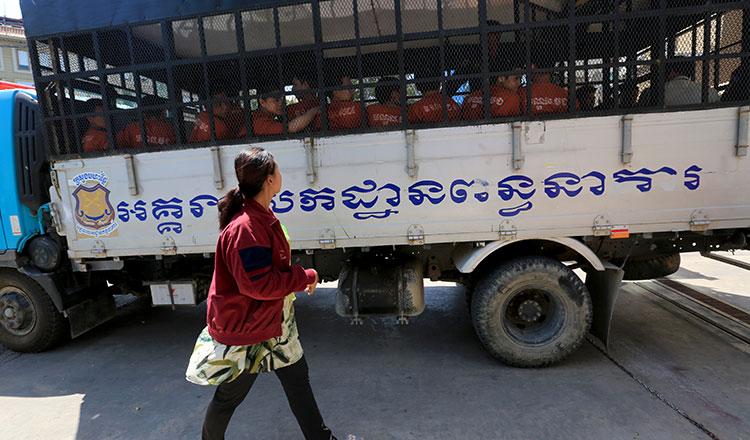 Hong Kim Suon, a lawyer at the Extraordinary Chambers in the Courts of Cambodia, said yesterday that he supports the building of the new courts.

“Cases will be processed faster because the work will not bottleneck in Phnom Penh,” he said.

The effects of global politics on Cambodia and Asia-Pacific