Home - Man charged with theft of artefacts from pagoda

Man charged with theft of artefacts from pagoda

Ratanakkiri Provincial Court yesterday charged a 37-year-old man with stealing 11 statues of Buddha and other artefacts from a pagoda in the province.

Major Phuong Vichetr, deputy chief of the criminal investigation department with the provincial police, identified the accused as Lai Sivantha, from Banlung City’s La Bansiek commune, who was charged with theft and faces six months to three years in prison if convicted.

Maj Vichetr noted that the accused was arrested on Tuesday. Maj Vichetr said that at midnight on June 17, the accused allegedly stole copper statues and other artefacts, which were made from silver and copper, from Hath Pok Pagoda in Banlung district.

He said the accused hid the items in his house near the pagoda and later searched for buyers. Maj Vichetr said upon receiving a report from the pagoda’s chief, police posed as artefact buyers in the village.

He said the accused was arrested on Tuesday morning after he sold the stolen items to an undercover officer at his house. 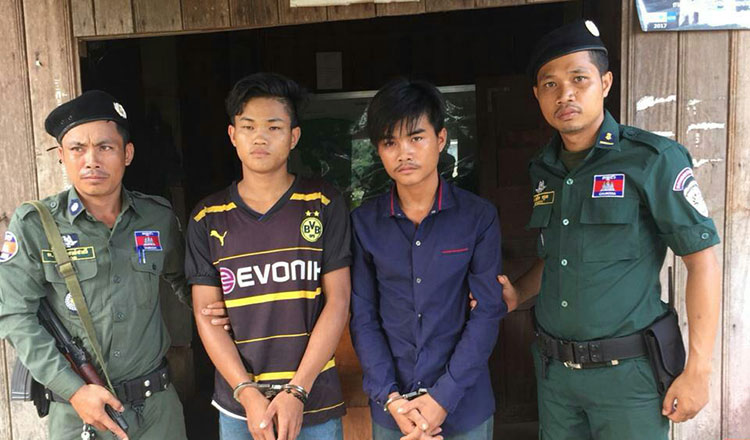 “He was arrested with solid evidence after police raided his house in the village,” he said.

The accused has been jailed pending trial.