Khmer Times is deeply saddened to learn that Mr Cheang Sokha, our former Editor-in-chief and editorial consultant, has succumbed to sickness at the age of 42 this morning.

For over 2 decades of his career in journalism, Sokha had been an instrumental figure in promoting Cambodia’s journalism and democracy and also well-known for his high level of professionalism, courage and leadership.

Sokha joined Khmer Times in 2015, and in the next five years had enormously contributed in Khmer Times’s journey to becoming the fastest growing newspaper in the region and the most prominent English language newspaper in Cambodia. He was set to re assume the position on 4th January 2021. 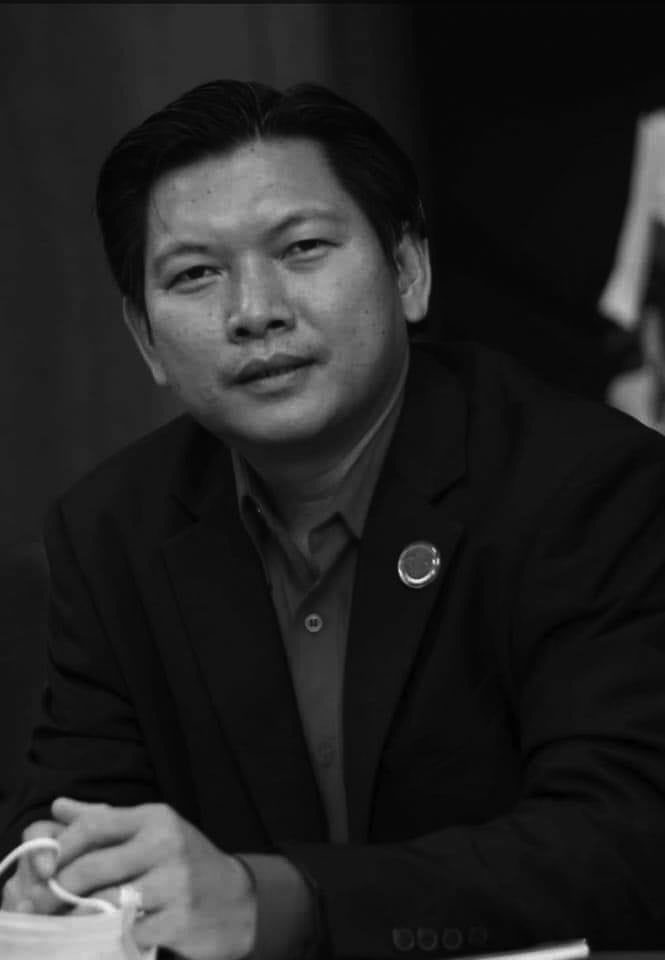 His substantial contribution to the Kingdom’s journalism was officially recognised by the Royal Government of Cambodia in 2019 when he was appointed an advisor to the Ministry of Information.

Sokha’s family today has lost a great husband, father and brother, but for all the staff at Khmer Times, it is a loss of an exceptional leader and colleague who always showed them unconditional love and support and never hesitated to sacrifice for a greater good.

Khmer Times extends its condolences to Sokha’s family, friends and colleagues and prays that his soul rest in peace.