The Alliance of Khmer Democrats (AKD) established by three minor political parties has today officially operated to contest the elections in 2022 and 2023 and to ensure checks and balances.

The three parties won no seats in the 2018 general elections. 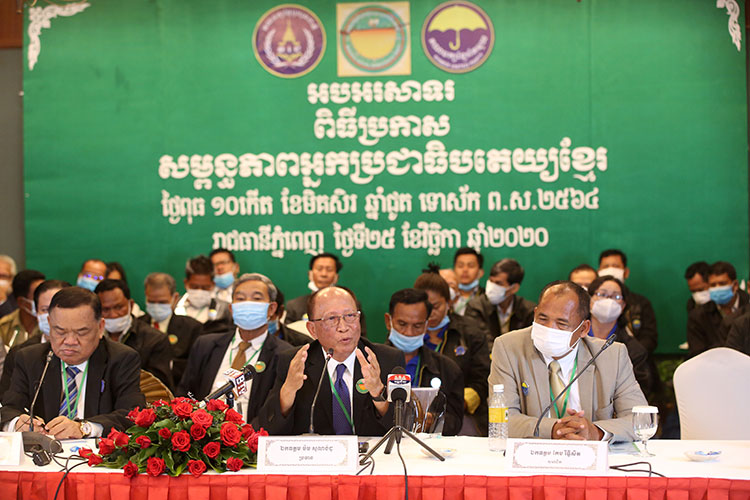 The newly formed alliance aims to inspire a new nationalism model so that youth can take it without applying a culture of falsely accusing each other and fighting one another.

The AKD’s political platform said that it will request to have the new Article 82 of the Constitution amended from the absolute majority of 50 percent plus one to 2/3 formula in the National Assembly to prevent a centralised power.

Campaign to promote cleanliness and sanitation