Cambodia’s Siem Reap city, home to the famous Angkor temples, was crowned the ASEAN City of Culture for the period 2021-2022 at the 9th Meeting of the ASEAN Ministers Responsible for Culture and Arts (AMCA) organised on Oct 22 via Videoconference.

The virtual meeting was chaired by Mrs. Phoeurng Sackona, Minister of Culture and Fine Arts of Cambodia.

The fact that Siem Reap is the former capital of the Khmer Empire, rich in tangible and intangible cultural heritage and the world-famous natural cultural tourism destination of the Kingdom of Cambodia are the main reason for the selection, explained the Ministry of Culture and Fine Arts. 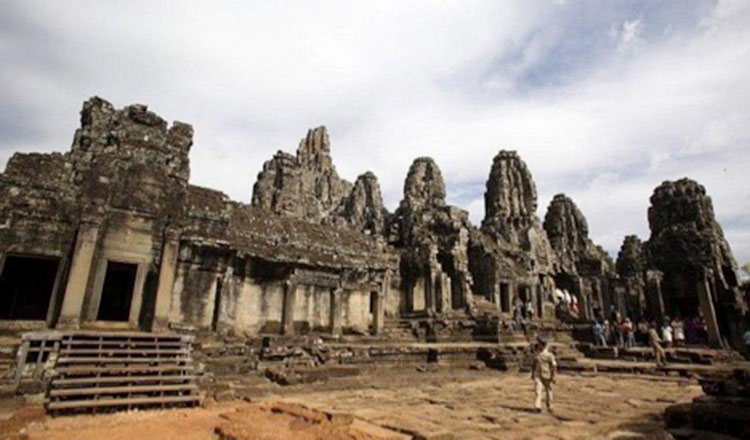 According to the Joint Media Statement released after the meeting, to mark the launch of the ASEAN City of Culture, Cambodia proposed to hold cultural events and ceremonies in solidarity with the fight against the COVID-19 pandemic. In 2021, Cambodia will hold two important events: “A Memorial Night” in Siem Reap to commemorate the inclusion of Cambodia’s cultural heritage in the UNESCO Intangible Cultural Heritage of Humanity list and “Mozart at Angkor: Cambodia Magic Flute”.

At the same time, it underlined, Cambodia sought the cooperation of all ASEAN Member States and the Plus Three Countries (China, Japan, and the Republic of Korea) to fully participate in these events as much as possible. The events would not only strengthen closer cultural cooperation in the ASEAN community but also promote ASEAN cultural diversity to the world. Phal Sophanith – AKP

National Road 2 closed due to landslides and floods