The National Committee for Disaster Management (NCDM) this morning reported that the ongoing flash floods have so far killed 18 people, including 8 children. 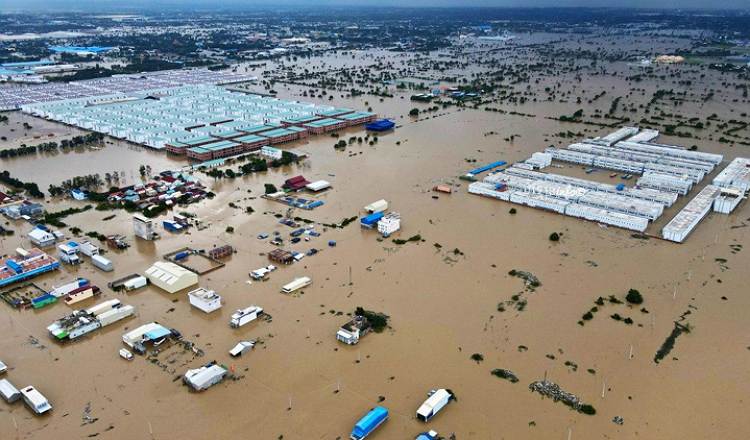 Competent authorities at all levels have been actively taking necessary measures to timely assist the victims so as to reduce to the maximum the difficulties and the impact on people’s properties and lives.

Prime Minister Hun Sen visited flooded areas in Khan Dangkor Thursday evening where he shared his conviction that the Cambodian people will be able to overcome together the flash flood problem.

“The current priority of the Royal Government is to rescue people from the flood-affected areas,” Samdech Techo Hun Sen underlined. Heng Panha – AKP