Read the books? Now watch their film equivalent on Netflix

A murder mystery involving a Nebraska farmer, his wife and his teenage son. Based on Stephen King’s 2010 horror novella.

The Fundamentals of Caring

A writer becomes a caregiver to a disabled teenager after a personal tragedy. During an impromptu road trip, their hope and friendship are tested as they try to truly understand one another. Based on The Revised Fundamentals of Caregiving, a Novel by Jonathan Evison. 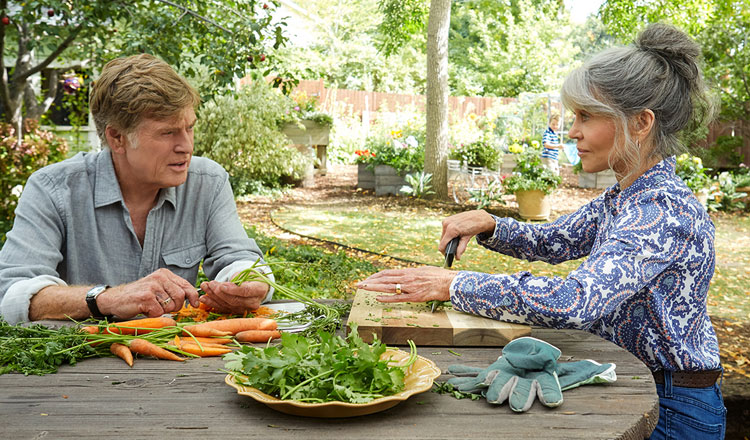 Our Souls at Night

A romantic drama set in Colorado that begins with an unexpected visit between neighbours, a widow and widower respectively. Can they find love again so close to home? A film adaption of  Kent Haruf’s bestseller.

The Beast of No Nation

A story of war and suffering in Ghana through the eyes of Agu, a boy who becomes a child soldier after losing his family in the civil war. Based on Uzodinma Iweala’s 2005 novel.

The Devil all the Way: Surprisingly good