The Banteay Meanchey provincial health department has reported that around 49 citizens are suspected to have fallen ill with Chikungunya disease, in the latest outbreak of the disease.

Speaking during an interview today, department director Le Chan Sangvath said that of the group who fell ill, 27 were females and 22 were males, with 23 of the patients sent to Mongkul Borey provincial hospital for blood testing to confirm the initial diagnosis.

“We are currently waiting for blood test results, which are expected tomorrow afternoon.”

“The preliminary diagnosis for the patients – who are suffering from abnormal fever, sore throat, skin rashes, severe joint pains and in some cases, convulsions – is that they have fallen ill of the mosquito-borne Chikungunya disease. 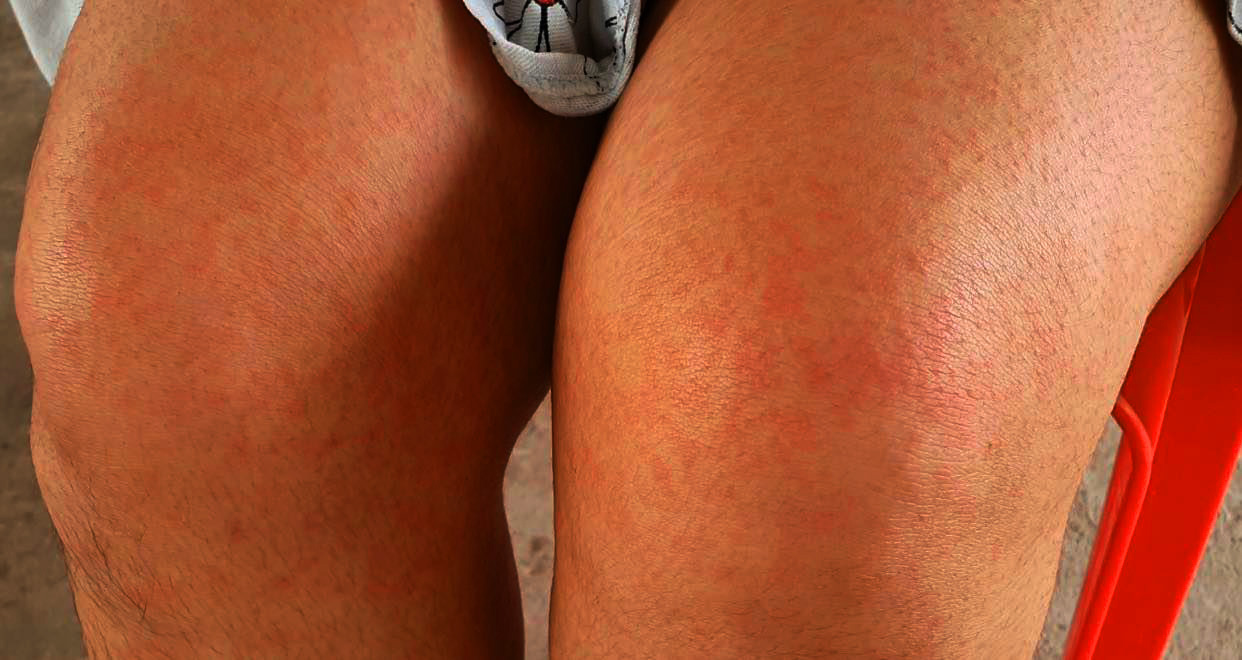 No deaths were registered, but some of the people who fell ill  were kept overnight to monitor their condition, he added.

Meanwhile, Tbong Khmum provincial health department director Keo Vannak said there has been no new Chikungunya cases registered in the province – which suffered from an outbreak earlier in the year – and all previous patients who were diagnosed with the disease have now recovered.

Chikungunya is a viral illness transmitted by mosquitoes. Symptoms are generally self-limiting and last for two to three days. The virus remains in the human system for five to seven days and mosquitoes feeding on an infected person during this period can also become infected and pass it on.