After months of closures due to the pandemic, Cambodian movie theatres are now back in operation, opening their doors to film buffs and fanatics alike. Although film production studios have pushed back many of the big blockbusters this year, fans will be please to know there are some big releases still to look out for. So here are the five you will want to look out for.

When the Emperor of China issues a decree that one man per family must serve in the Imperial Army to defend the country from Northern invaders, Hua Mulan, the eldest daughter of an honored warrior, steps in to take the place of her ailing father. Based on 1998 animated film of the same name.

In the second Wonder Woman film, the heroine squares off against the Cheetah, a villainess who possesses superhuman strength and agility, as well as media businessman Maxwell Lord.

The long-awaited Avengers spinoff follows the Black Widow aka Natasha Romanoff in her quests between the Civil War and Infinity War films.

No Time to Die

Love the James Bond franchise? This is the latest of the series featuring the British superspy after he has left active service, five years after the capture of Ernst Stavro Blofeld. 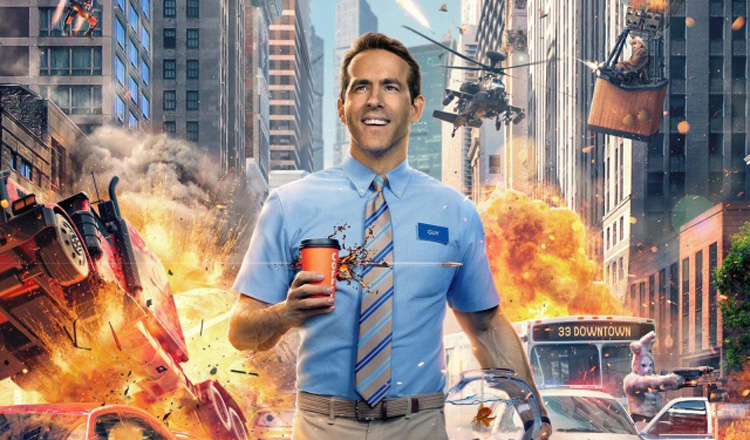 In this Ryan Reynolds’s science fiction action comedy, a bank teller called Guy realises he is a background character in an open world video game called Free City that will soon go offline and therefore must take steps to save the game and make himself a hero.