The Ministry of Tourism today reported that over 500,000 tourists visited resorts throughout the country during the first two days of the Khmer New Year holidays.

On Tuesday, more than 2770,000 people checked into hotspots registering an 18.75 percent increase compared to August 17.

He also said that there were no security issues at any of the destinations, with celebrations all being in good spirit. 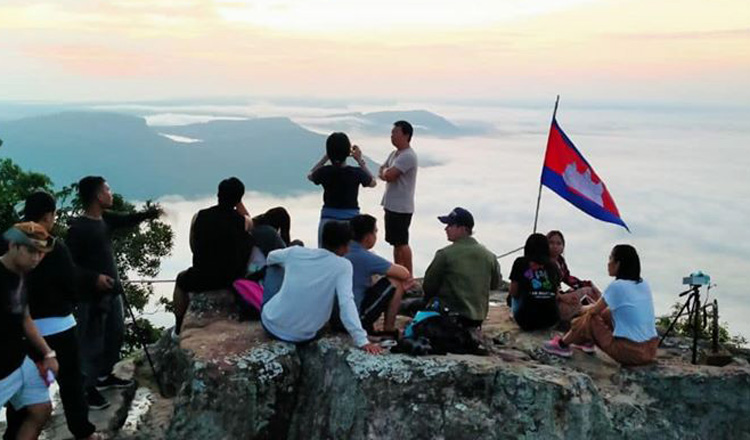 Siem Reap tourist Chan Sideth, said she arrived on Tuesday after being comforted by the virus situation in the Kingdom.

“Since the pandemic began earlier this year, I haven’t had a holiday. However,  my family and I  came to visit Siem Reap again during the reallocated holidays. I’m happy to be here and I am reassured by the measures the authorities have taken, including requiring people to social distance and undertake temperature checks,” she said.

ASEAN coronavirus updates as of August 19