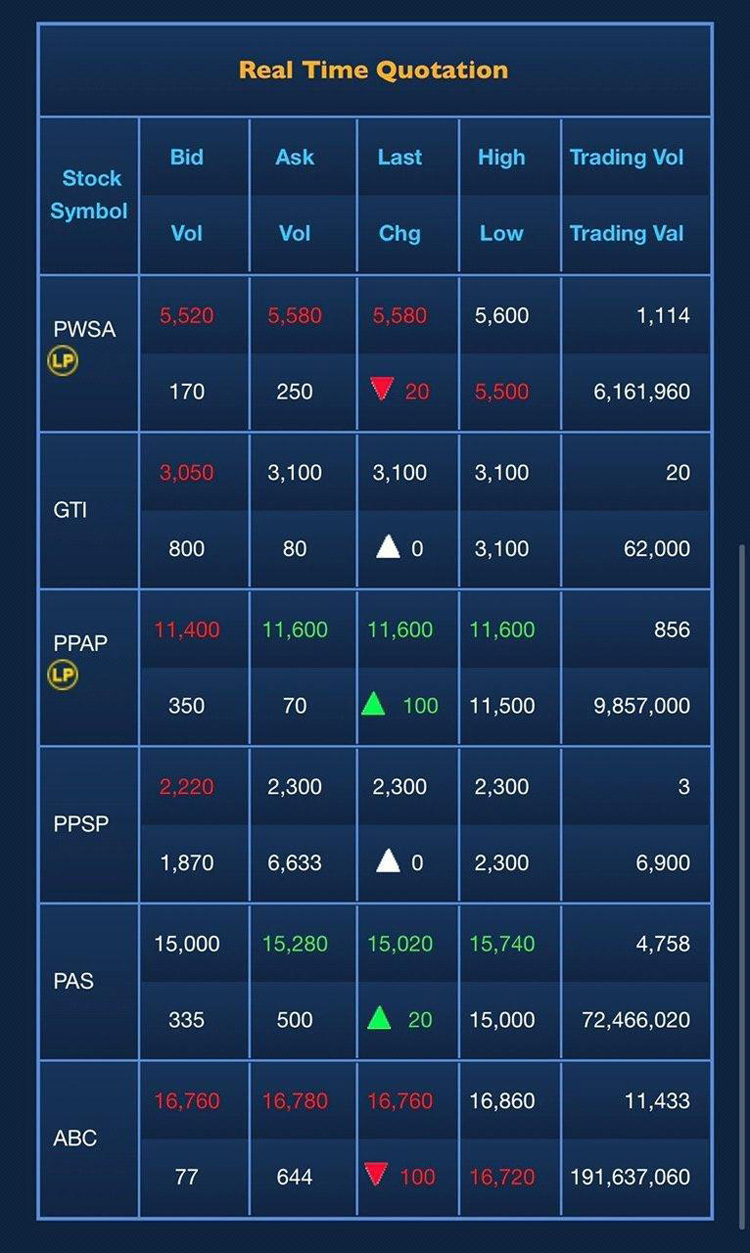 The US dollar is, according to market analysts, on track to experience its worst July in a decade after reaching levels that represent two years ago against its major trading partners’ currencies.

However, the flip side of the US dollar’s devaluation has been a near 25 per cent spike in the value of the Australian dollar since its sub-58 US cent lows in March.

Gold prices, which historically have had an inverse correlation with the dollar, hit a record of more than $2,000 an ounce as risk-averse investors fled to the precious metal.

International markets fluctuated yesterday as investors kept a nervous eye on Washington this week, hoping the Federal Reserve will extend its dovish monetary policy, while lawmakers are struggling to hammer out a much-needed new stimulus package.

With the COVID-19 pandemic showing little sign of being fully controlled until a vaccine is created, economic recoveries and a months-long global markets rally are spluttering, putting pressure on governments and central banks to add to their already monumental financial support.

The US Federal Reserve was concluding its latest policy meeting later in the day and, while it is not expected to announce any new measures, there are hopes it will offer new guarantees to keep the stimulus in place for an extended period.

The bank dropped interest rates to zero in the early days of the pandemic and said they will stay there until the recovery is firmly in place.

It has also flooded the financial system with cash and constructed a web of loan programmes for businesses, as well as state and local governments.

“Today’s outcome is huge for risk because there is no disguising the fact that a lot is riding on the market reaction to the [policy meeting] when it comes to setting the general tone for risk sentiment over the rest of the summer,” said Stephen Innes of AxiCorp.

“And it is possibly the biggest curtain-warmer to the most critical fourth quarter for stock markets ever.”

Manila and Wellington were also higher.

But Tokyo ended more than 1 percent down on a stronger yen, which hurts Japanese exporters, while Fitch lowered the outlook on Japan’s sovereign credit rating to negative from stable, but kept the actual rating unchanged, following a similar move by S&P Global ratings last month.

Sydney, Singapore, Jakarta and Mumbai each lost 0.2 percent, while there were also slips in Taipei and Bangkok.

London was flat, Paris rose and Frankfurt dipped at the opening.

Bassac lane goes against the grain

Chinese loan to light up 133 villages in Cambodia