A female passenger who fled the quarantine centre has been found in Kampong Cham, according to authorities.

Identified as Vira Rose, a Cambodian-American who arrived in Cambodia on July 15, the woman was put into quarantine at a hotel in Phnom Penh. However, she escaped from her room around midnight after sneaking into the officials’ office to take her passport back, according to a security camera footage. However, a few hours ago, the provincial governor of Kampong Cham announced that the authorities have found her in a guesthouse in Kampong Cham town. She is now in quarantine again at Mekong Hotel, the designated centre in the province.

Health Department officials have taken her sample to the Pasteur Institute to be tested for COVID-19. It is still unknown yet whether Vira will receive any penalty for violating the quarrantine conditions imposed to contain the coronavirus. 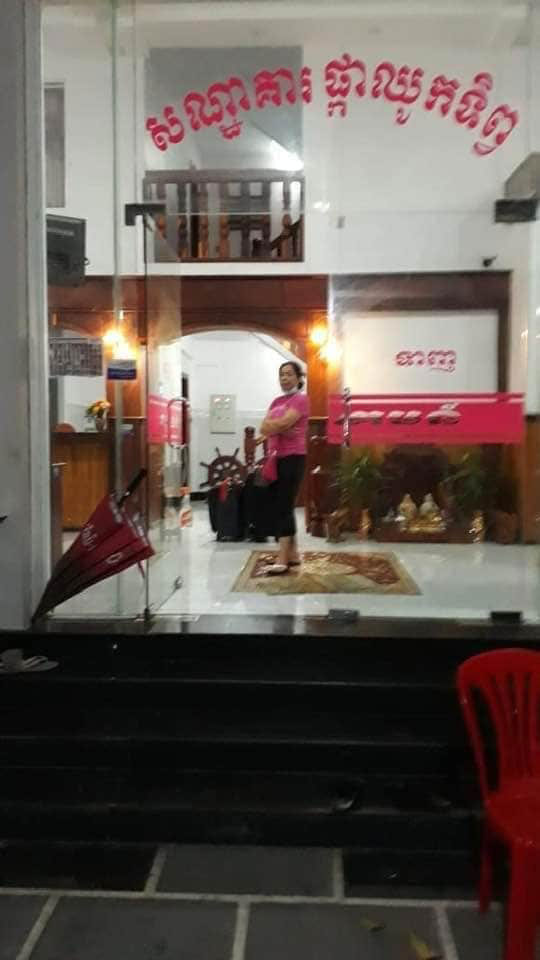 It has also been reported that she was on the same flight with the two senior US diplomatic officials attached with the US Embassy in Phnom Penh who had tested positive for the coronavirus and are now quarantined in separate rooms at the US embassy.