Home - Our Dystopian Pick on Netflix

Our Dystopian Pick on Netflix

Tired of the feel-good films and series and looking for more of the darker side ones, which describe an imaginary society that is dehumanising and unpleasant ?

Here are our recommendations for you.

The TV drama is set seven years after the world becomes a frozen wasteland and follows the remnants of humanity, who inhabit a perpetually moving train consisting of 1001 carriages that circles the globe once a year. Mankind may have lost everything, but social classes still exist. The film follows the adventure of Sam Walden. He is one of the few humans remaining on a post-apocalyptic and toxic Earth. Most of humanity has abandoned the planet and colonised one of Jupiter’s moons. 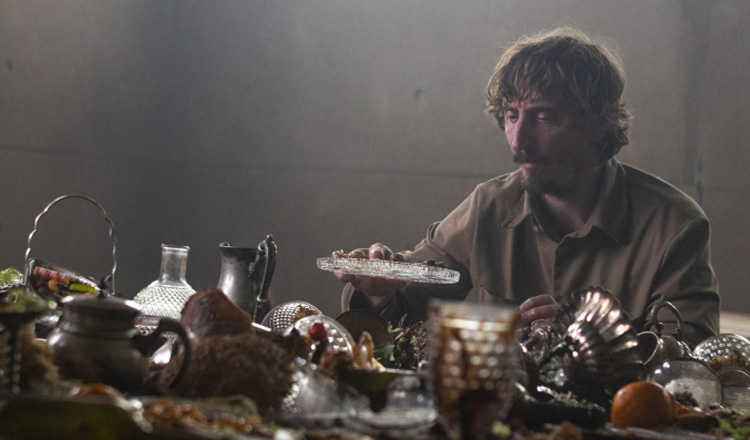 Set in a dystopian future, the Spanish film is set in a large, tower-style “Vertical Self-Management Center”. Its residents, who are switched every 30 days between its many floors, are fed via a platform which, initially filled with food at the top floor, gradually descends through the tower’s levels, each level getting only the leftovers from the previous ones. Undoubtedly, such a system causes conflict.

When the world is under attack from creatures who hunt their human prey by sound, a teenager who lost her hearing at 13 and her family, seek safety in a remote refuge. However, they discover a cult who are eager to exploit her heightened senses.

To Walk with a Legend: Chhim Sothy