‘War Dramas’ to watch on Netflix

You may also love these Netflix originals of either heroic deeds or suffering during the war.

In this American satirical war film, Glenn McMahon, the successful and charismatic four-star general, is tasked with winning the war in Afghanistan. However, what transpires is he taken down by a journalist’s no-holds-barred exposé.

Private Matt Ocre (Nicholas Hoult) enlists in the reserves to help pay for his college in July 2001. Two months later, an event takes place that changes the world and in turn changes Ocre’s life as well.

The Photographer of Mauthausen

Putting his family and future on the line, the Dutch banker Walraven van Hall (Barry Atsma), a man who, after witnessing the holocaust and the Nazi occupa­tion in his homeland, decides to finance the Dutch resistance by setting up a shadow bank. Based on a true story in WWII. 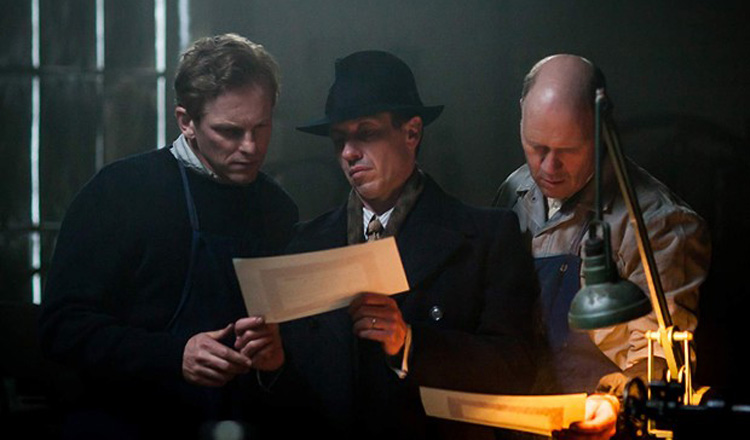 Feeding Your Baby The First 6 Months