Cambodia exported more than 30,000 tonnes of fresh chilis during the past five months of the year to Thailand, the Agriculture Ministry reported.

It said the commodity export the market has seen a remarkable increase year-on-year since the last five year. The chili was priced at 6,400 riel ($1.55) per kilogramme in Phnom Penh as of Friday.

Cambodia exported roughly 1,002 tonnes of fresh chili to Thailand in 2015 and the figure rose rapidly to 55,513 tonnes last year.

However, exports of corn saw a significant decrease to the international market, from 204,184 tonnes 2018 to 119,993 tonnes of corn last year. In the last five months, the country shipped 35,636 tonnes of corn, down 29 per cent over the corresponding period last year. The commodity fetched on average 2,600 riels ($0.63) per kilogramme as of last week.

The ministry added that the decrease in corn exports is not a problem for farmers: It is because the food has a high demand in the local market. 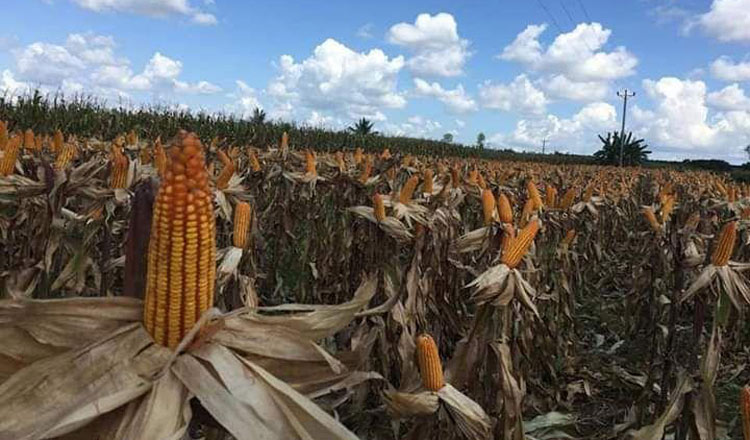 “Exports of the crop saw a decrease in maize in the last year and a half, but it is a fact that the remaining abundance of corn was bought to process for animal manufacturing. This is in line with the government policy that is aiming to encourage agricultural production and increase the domestic livestock production, while taking measures on tax imports of corn from foreign markets,” it said.

Cambodia has spent around $400 million to purchase live pigs from a foreign country every year, according to the Cambodian Livestock Raisers Association (CLRA), suggesting that this budget should be used to buy corn, beans and other agriculture products locally because this will help local farmers a lot.

“We can raise the pigs to support the local market without imports,” a CLRA representative said, adding that by adding the money used to buy cattle, chicken, vegetables and poultry, the money goes to a foreign country and this is worth nearly $1billion each year.

Agriculture Minister Veng Sakhon said the sector has been bearing fruit for the last few years after the government introduced an open-ended policy for the private sector to invest in agriculture through providing economic land concessions, while Cambodia has been undergoing a series of fruit exports to several countries, especially China in recent years.