Home - “The Lovebirds” another couple everyone will love

“The Lovebirds” another couple everyone will love

The last time we had a romantic couple solving crime together on Netflix was in Adam Sandler’s “Murder Mystery”. Despite the star studded line up, pairing Sandler with Jennifer Aniston, the film received mediocre reviews from critics. In contrast, the newly-released “The Lovebirds” that has on paper a similar concept, was won over by fans and critics alike.

Hardcore Netflix fans may feel a little disheartened that the new successful romantic comedy is not a ‘Netflix original’ as it was actually made by Paramount Pictures. The film was originally meant for theatrical release, however was sold on to streaming services due to such as release not being possible amid the COVID-19 pandemic. 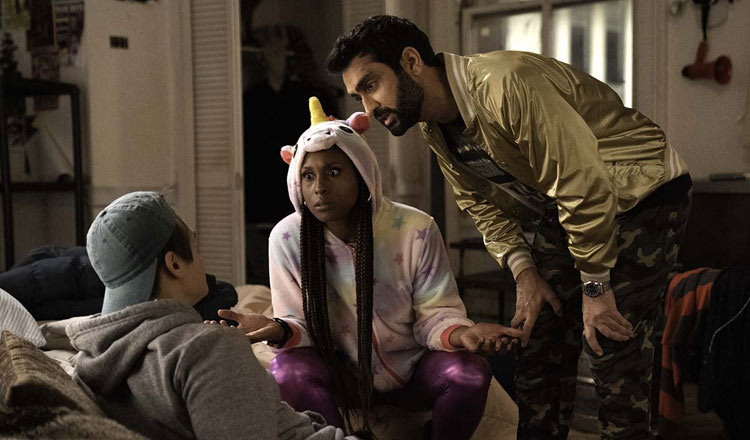 In “The Lovebirds”, Jibran (Kumail Nanjiani) and Leilani (Issa Rae), are a couple struggling in a declining relationship. This comes to a head as we witness the couple on the verge of a break up on route to a friend’s party, before they witness an accident which sees them become embroiled in a criminal conspiracy.

In wake of the events, Jibran and Leilani have no other choice than to partner together to become amateur detectives and avoid being killed. However, they are both also unaware that this will be the biggest test of their relationship yet.

The first stand out aspect of the film is the natural chemistry between the two main characters, Nanjiani and Rae. Aside from evidently solid performances in their roles, an onscreen relationship lead consisting of a Pakistani actor (Nanjiani) and an African American (Rae) is refreshing and strengthens the film’s appeal. Indeed non-white leads have been used before, such as in the successful Rush Hour franchise, which ultimately offers viewers a different experience, not to mention an opportunity to showcase a wealth of talent outside the Hollywood bubble. 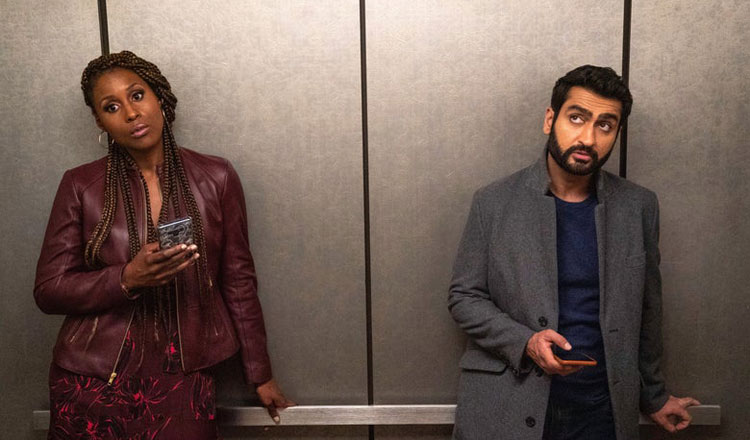 The film also successfully balances a complex plot involving mystery, suspense thrills and intrigue that moves seamlessly between sometimes very different genres. Furthermore, the script is littered with well-placed comedy amidst the criminal world the couple find themselves suddenly submerged in, making for an engaging experience which will satisfy a diverse range of viewers, something welcomed during the current global pandemic.

Perhaps the one drawback to the film is the lack of sentimental moments. Although “The Lovebirds” has been lauded for fantastic on screen acting partnership, just like Rush Hour, the pairing can come across as more like a friendship. For instance, (spoiler alert!) arguably the most intimate time between the two comes when they are singing a Katy Perry song on Uber. However, who needs love when you are on the run from serial killers while trying to solve a crime? With a relationship on the decline prior to the events that forced them back together, it’s up to you to decide how they will emerge from their biggest test yet.

Book Adaptations to Stream on