BirdLife Cambodia has announced to discover nests of the Oriental Pratincole in the Southeastern part of Cambodia.

“The nests of the Oriental Pratincole finally discovered by our ranger team working at BirdLife Cambodia project site in Lower Mekong- south-east Cambodia!” said BirdLife Cambodia in a statement released this afternoon. 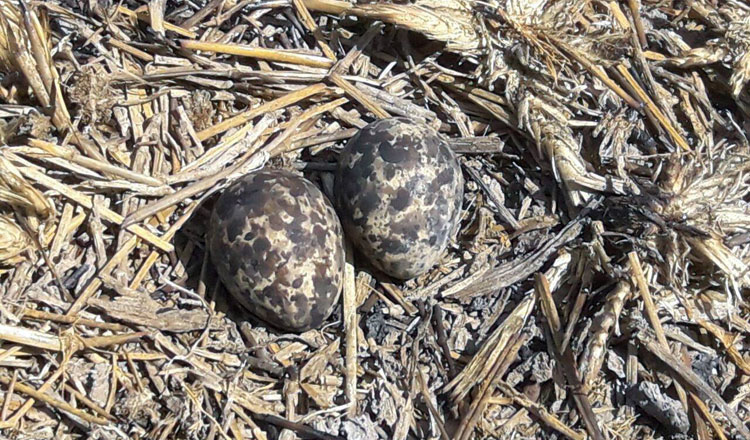 Recent studies by researchers from Australasian Wader Study Group (AWSG) have found the Oriental Pratincole to be astonishing migrants, travelling more than 8,000 kilometres from where they spend their winter (in Australia) to their nesting grounds here in Cambodia (and also further west in India), it pointed out.

“Our pratincoles are probably from the same populations as the now famous individuals SHE and SEC, and having recently returned from their journeys to Australia,” it underlined.

The oriental pratincole (Glareola maldivarum), also known as the grasshopper-bird or swallow-plover is 23–24 centimetre long and weighs approximately 75 grammes. Its total population is about 2.5 million, according to Birdlife International. C. Nika/AKP

UNAIDS to provide protection and support to returning migrants in Cambodia