The European Union is holding a three-month campaign with the government to promote child rights in the Kingdom.

The campaign is being launched with events in Phnom Penh and Battambang province with milestones and animation posts on social media.

In its statement, the EU said that the campaign is conducted in partnership with USAID, UNICEF, Save the Children and the Child Rights Now Network, and is the latest in the EU’s ongoing investment in activities supporting a better development of children in Cambodia. 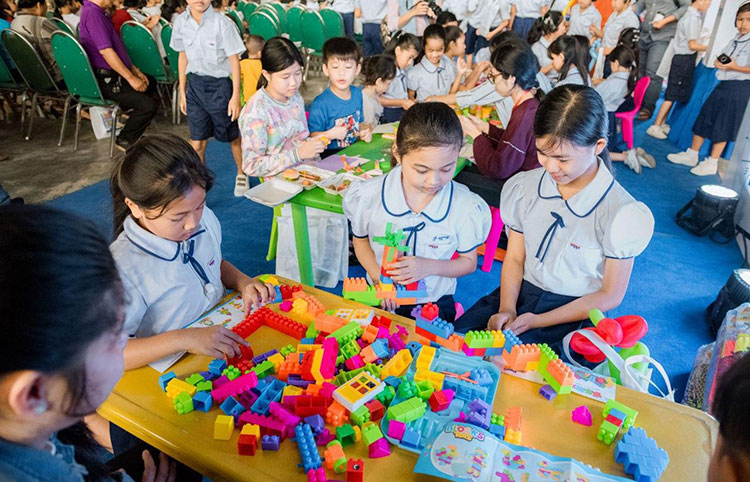 The statement said, On February 2, hundreds of children ran around the courtyard space of Pi Thnou Primary School in Battambang city, decked out in crisp white button-downs and navy skirts and pants.

“Today is your event,” Franck Viault, Minister Counsellor and Head of Cooperation for the European Union Delegation to Cambodia, said in a statement.

“I hope that all of you will go home with a better understanding of your rights after today’s wonderful event here in Battambang,” he said.

The statement said that that EU, UNICEF, Save the Children, and USAID closely collaborate on the project and in close partnership with the Cambodian government. 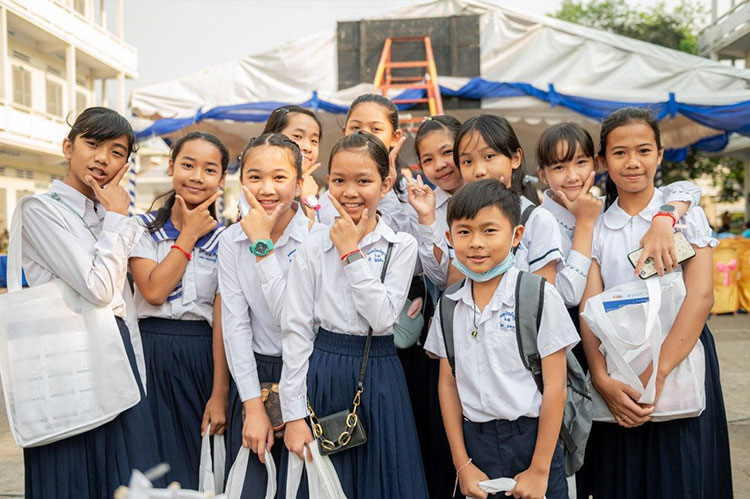 “Among the programs they have initiated are the Early Childhood Care and Development Program for ethnic minority children, the promotion of child-friendly communities through the development of a national child protection system in Cambodia, and the Responsive and Effective Child Welfare Systems Transformation,” it said.

Beer gardens ordered to be shuttered to stem COVID-19

Cambodia has no plans to evacuate Cambodian students from abroad, amidst COVID-19 pandemic