The project will be funded through soft loans provided by the Japanese government.

A joint statement from the Finance Ministry and Japan International Cooperation Agency said the project is divided into three sections. 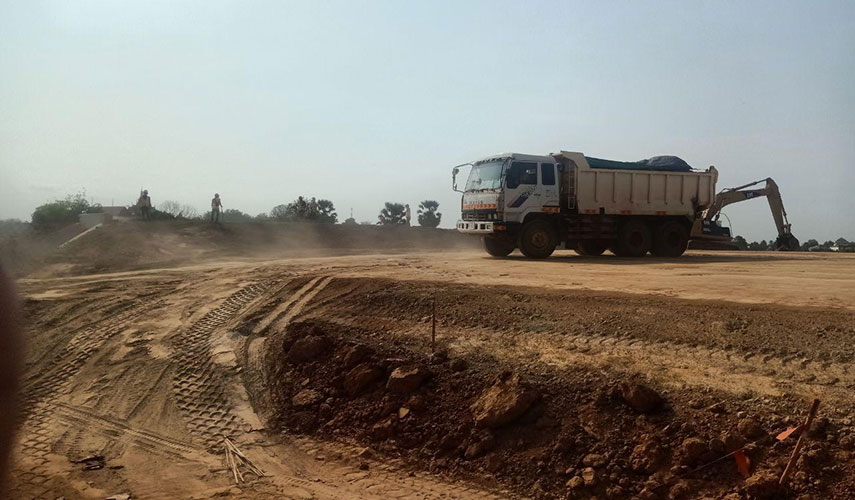 At the signing ceremony yesterday, the Japanese government granted additional soft loan funding worth approximately $270 million for the implementation of the National Road 5 Improvement Project II and Project III.

One of the signatories, Japanese ambassador Mikami Masahiro, said the project began in 2018 and has since been ongoing.

“This project will contribute to increasing the volume of traffic on National Road 5, which is a major route in Cambodia, and further promote economic development in the Kingdom through trade promotion with neighbouring Thailand. It will also strengthen connectivity throughout the region, including Vietnam,” he said.

Finance Ministry spokesman Kim Sopheak could not be reached for comment.

Foreign Affairs Ministry spokesman Koy Kuong said Japan is a good friend of Cambodia and has assisted in the development of almost every sector of the Kingdom, notably on infrastructure.

“The development on infrastructure has contributed to making Cambodia a prosperous society with good national roads for the people to travel on,” he said.

In addition, the Japanese government also granted nearly $43 million in aid to the Kingdom for the implementation of three projects namely, $31 million for the expansion of water supply system in Kandal province’s Ta Khmau district, $9 million for Integrated Mine Clearance and Landmine Victim Assistance and $2.7 million for the Economic and Social Development Programme.