Democratisation is a journey that requires participation from all stakeholders. After having experimented with liberal democracy for more than two decades, Cambodia has begun to realise that democracy is the underpinning upon which peace and development thrive.

In spite of internal and external upheaval, Cambodia’s democracy has proven to be quite resilient and it may prove to be a role model in the Mekong region if the nation continues to consolidate its democratic institutions and values. 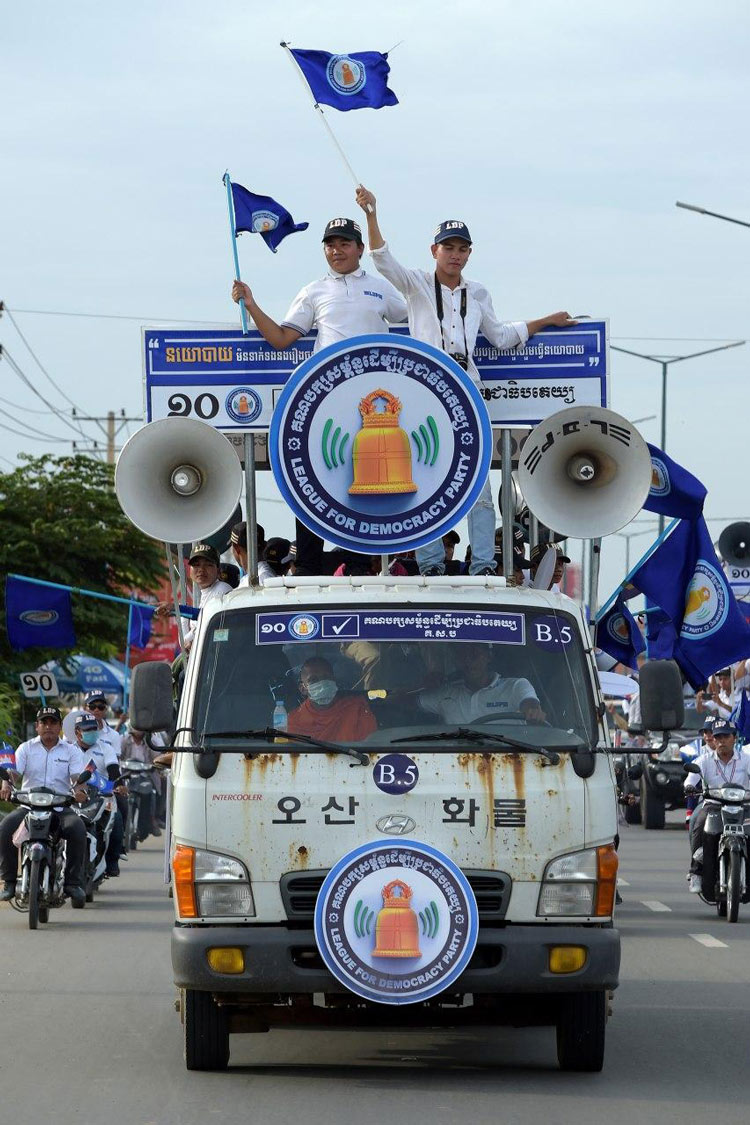 Although there have been some setbacks along the way, democratisation in Cambodia has been evolving in a positive way. Cambodia’s democratic landscape, which includes numerous political parties with various platforms and orientations, civil society organisations, trade unions and a multitude of media outlets, is far more vibrant than that of many other countries in the region.

Cambodia continues to adhere to its constitutional multi-party democratic system. There have been six general elections and four sub-national elections with high rates of voter turnout. Many political parties have participated over the years. 20 signed on for the 1993 vote, 39 were on the ballot in 1998, 23 came forward in 2003, 11 in 2008, eight in 2013 and 20 were in the running in 2018. The fifth sub-national elections are to take place in May 2022 and the seventh general election is slated for July 2023.

Civil society organisations are important political actors. More than 5,000 local and international nongovernmental organisations have been actively working on a wide range of issues, from human rights and democracy to climate change and community development. More than 4,000 trade unions are working actively to protect the interests of workers.

The democratic space in Cambodia is expanding in tandem with the proliferation of the public sphere. Traditional and non-traditional media have markedly contributed to political debates, have helped to keep the power of government in check and have held political leaders more accountable to the electorate. The middle class is an emerging driving force of democratic change and public intellectuals are shaping discourses and narratives of democracy and good governance. The Asian Vision Institute (AVI) believes that these vibrant forces will keep Cambodia on the path to progress. There are bumps in the road but checks and balances continue to improve.

Political distrust is a condition that affects all nations. AVI encourages political parties to engage in useful dialogue within and without their ranks. They must learn to accept criticism, to tolerate differences, to accept opposing views. A healthy democratic culture depends on this. Political and social cleavages are threats to democracy. The media have a moral responsibility to publish the views of all parties in order to assuage social and political tension.

The current generation of political party leaders must build and reinforce a foundation of trust, upon which reconciliation and national unity will grow. AVI believes that democracy thrives when people from all walks of life actively and constructively participate in the process.

Narrowing the divide between the so-called elites and the grassroots is critical to safeguarding and consolidating democracy. Cambodia, as a young democracy, has a promising future. We must embrace democratic governance and continually educate our people about their role and duties as citizens in a democratic society. Everyone must contribute. Hope, compassion and trust will move mountains.

The shock of the pandemic is haunting nations

Despite hurdles, the biggest wish of most Afghanistanis remains peace