A ceremony was held on Saturday to appoint General Sao Sokha as acting commander-in-chief of the Royal Cambodian Armed Forces and Lieutenant General Hun Manet as his deputy while their predecessors run for seats in the National Assembly.

Presiding over the ceremony, Defence Minister General Tea Banh said that the decision to appoint them complied with the law on the procedure to replace high-ranking military officials who have been nominated to run for public office.

“In order to comply with the law, election candidates must have special permission,” Mr Banh said during the ceremony. 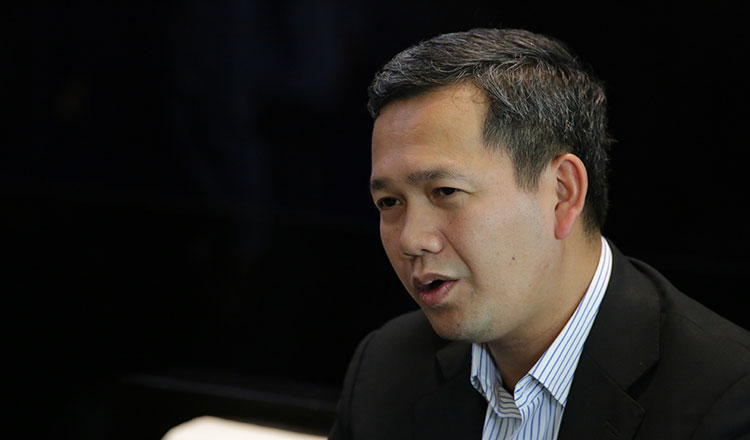 The ruling Cambodian People’s Party has nominated several high-ranking military and police officials for seats in the National Assembly.

The CPP has also nominated General Kun Kim, a deputy commander-in-chief of the Royal Cambodian Armed Forces, to represent Oddar Meanchey province in the National Assembly. 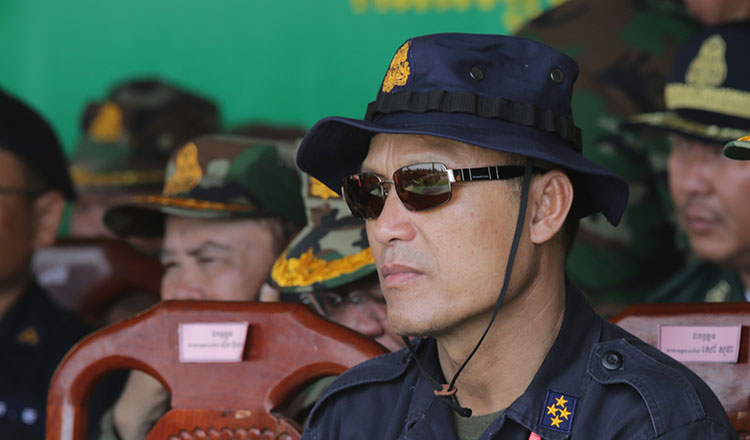 Political analyst Lao Mong Hay said that the CPP is aiming to use their influence in the military to ensure a high voter turnout and to invigorate the army.

“It’s to strengthen the base of power for our Prime Minister and the two are very close and very loyal to him,” Mr Mong Hay said.