It was quite a controversy which prompted global response – Cambodia allowed MS Westerdam to dock in Sihanoukville, after the vessel was turned away by six other countries amid Covid-19 fears.

The vessel, which was carrying 1,455 passengers and 802 crew on board, was running low on food supplies and other essentials when Prime Minister Hun Sen decided to extend a helping hand.

While critics warned the move put the Kingdom at risk of being exposed to the notorious epidemic, others, such as American President Donald Trump, applauded the act – which has been viewed as a remarkable humanitarian gesture.

Chor Sokunthea, GT2’s photojournalist, captured the passengers’ euphoria and gratitude as they disembarked in the Kingdom, in this photo gallery. 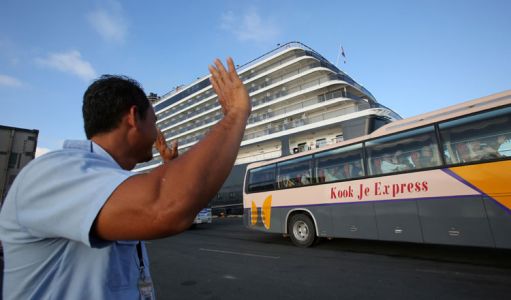 A total of 1,333 passengers from MS Westerdam have already left Cambodia for their homecountry. Many said they would be back for a visit. 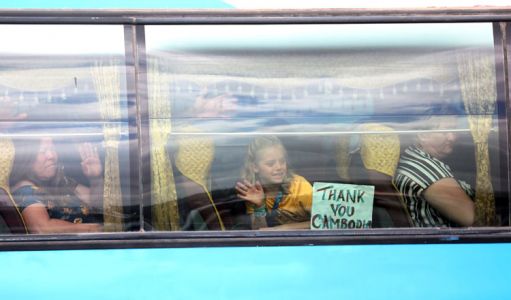 “Thank You, Cambodia”, for helping this little girl whose bright future awaits. 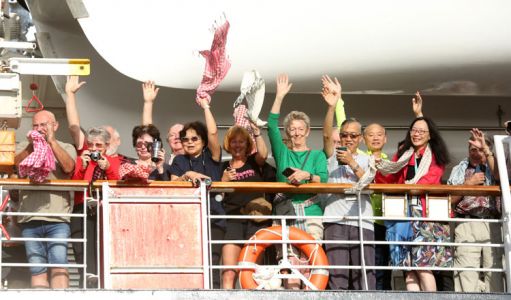 With Kroma scarfs in hands, passengers waved to those waiting for them on land. 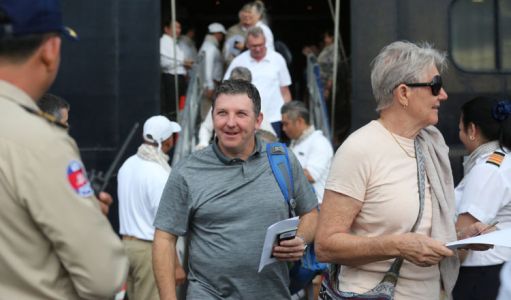 Passengers were smilling with great relief. They might be still far from home, but for now, they were safe. 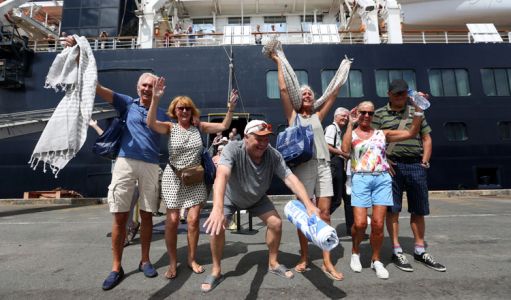 By the time MS Westerdam anchored in Sihanoukville, her food supplies had almost all ran out. 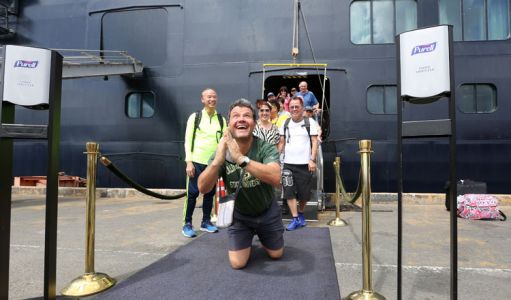 A passenger knelt and kissed the ground upon disembarking to show gratitude to the country that “saved” his life. 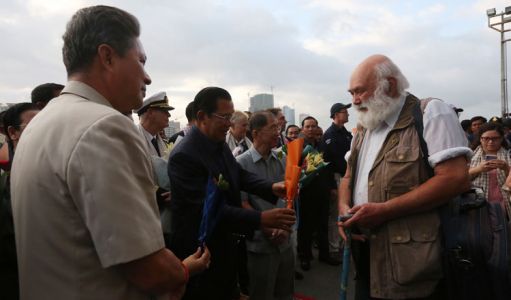 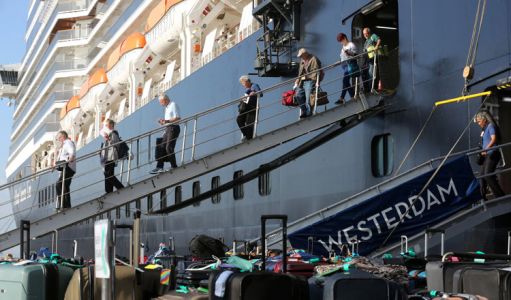 The ship arrived on Thursday carrying 1,455 passengers and 802 crews. She had spent two weeks at sea after being turned away by Japan, Taiwan, Guam, the Philippines and Thailand.

The Last Thing He Wanted: Stellar cast weakened by a complex plot

A Tale of Two Sisters