Battambang Provincial Court yesterday charged a 19-year-old man over the theft of two Buddha statues worth $4,800 from a pagoda in the province.

Maj Gen Vanny said the court charged him with theft, noting that he faces six months to three years in prison if convicted.

Maj Gen Vanny said that at midnight on June 26, the accused stole two statues of Buddha made from marble rocks and worth $2,400 each from Ramduol pagoda in Chamkar Samrong commune. 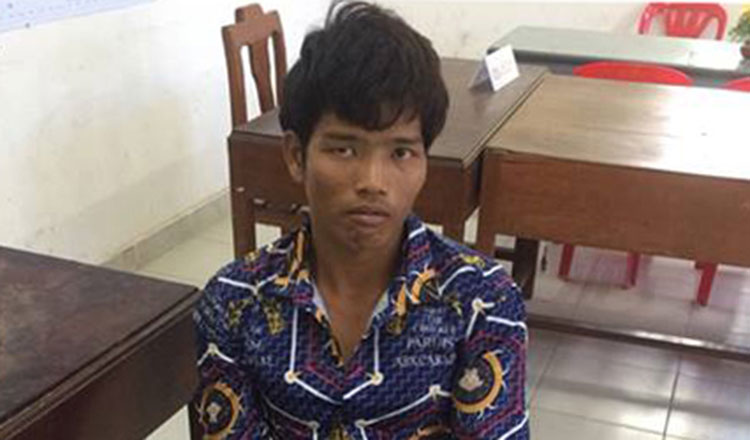 He said that after stealing the two statues, the accused hid them in his house near the pagoda.

Maj Gen Vanny said that the accused was arrested on Thursday while transporting the stolen statues for sale to a souvenir shop in Battambang city.

“After his arrest, police confiscated the two stolen statues and later handed them over to the pagoda,” he said, noting that a report from the pagoda chief led police to the accused. The accused is jailed pending trial, he added.