Why did celebrating Valentine’s Day used to be considered a negative influence on cultural traditions and a danger for young Cambodians?

Well to understand this sensitive issue you have to understand the history. Tong Soprach an independent researcher on public health and Catherine Harry a feminist vlogger (A Dose of Cath) both discuss sexual health and safety. The two guests sat down for an exclusive interview on their ideas and views regarding the concept of Valentine’s Day among modern youth in Cambodia today. 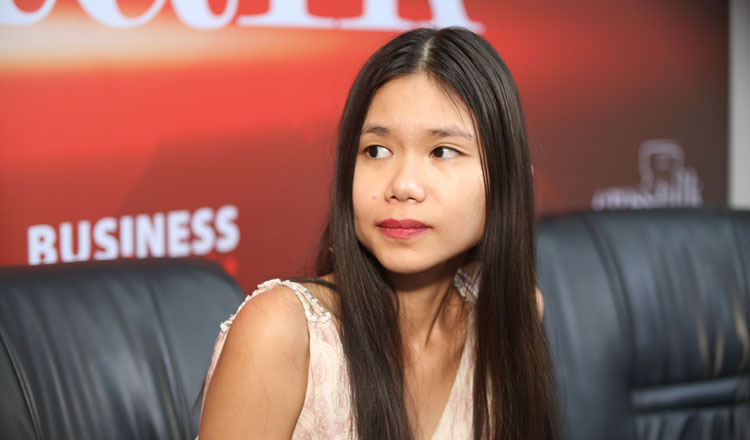 Valentine’s Day is among the most favourite Western events of the year. It’s a day when lovers celebrate their relationships with gift cards, letters, flowers and presents in an expression of their affection and gratitude.

However, Valentine’s Day has also had a history in Cambodia of more than just common affection, it has also been a day of exchanging sexual relations and sacrificing young women’s virginity.

Catherine Harry states, “Valentine’s Day is an event that we should celebrate through all forms of love, including the love of friends and family. This should be done through gratitude and affection with our loved ones.”

However according to Tong Soprach, this has not always been the way many Cambodian’s have typically celebrated Valentine’s Day. Informing Khmer Times, that about 10 years ago most young Cambodian’s took the event as an opportunity for sexual relationships.

“They usually showed their affection and love in “romantic venues” such as; guest houses, karaoke parlours and recreational areas like Kein Svay and Bak Kheng. Areas, with a high possibility to misbehave and have sexual intimacy,” Soprach explained. 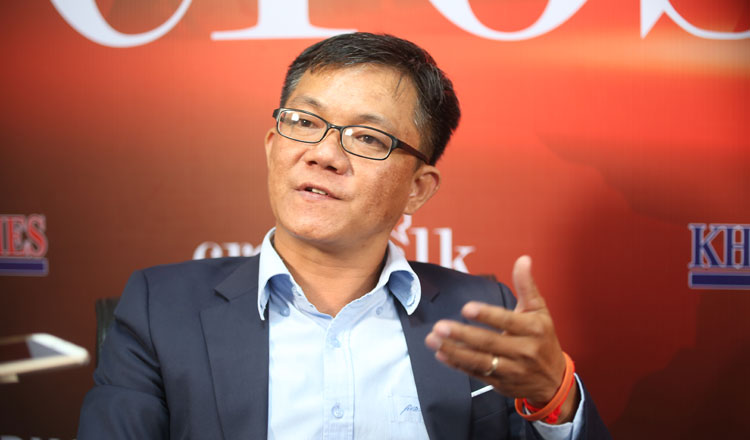 How Cambodian’s previously defined the culture of Valentine’s Day has been a very sensitive issue for the Ministry of Education, Youth and Sport. With the ministry warning young Cambodian’s against displaying inappropriate acts and gestures.

The change in culture has come through awareness and educational campaigns, conducted by both the ministry and outside organisations that acknowledged this had become a problem.

“Through these social changes, sexual relations amongst Cambodia’s youth declined by more than half over the past 10 years,” Soprach states.

“The pressure to have sex on Valentine’s Day has also decreased through similar educational programs,” Soprach added.

Debates surrounding individual freedom and the virtue of righteousness are still ongoing in Cambodian society. Is sexual intimacy or premarital sex considered a sin and an immoral act that should be banned from society?

Harry believes, the declining number of youths engaging in sexual relations on Valentine’s Day cannot be regarded as positive or negative. Because sexual intercourse is not a sin, it is nature. What is important is the understanding and responsibility of those who engage in it.

“Using protection and knowing the definition of consent for any sexual relations are the basic discussions couples should have before any sexual encounter,” Harry explains.

“Before engaging in any sexual activities, both parties should understand their legal age and whether they are of proper age, they should also have good knowledge of sex education. In addition to this, they should realise that even with proper protection there is still a chance of pregnancy,” said Harry.

Both Soprach and Harry agreed that sex education, gender equality and sexual health should be taught more at high schools and universities in Cambodia.

Adding, Valentine’s Day is about harmony and gratitude. Couples should express their love through affection, morality, dignity and responsibilities.

“Spreading your love to family and friends should not apply for this one event. Every day is a special day to share your love and care with everyone,” said Soprach. ●