Chamroeun Dara is a 24-year-old classical and contemporary dancer and also the youngest son in a family all of whom have a career in classical art.

With the support and encouragement of his family, Dara has the opportunity to be the person he wants and has become one of the most successful Cambodian artists in the industry.

“I’m so proud to be born into a family of classical artists,” Dara explained. His father is an official in the art department of the Ministry of Culture and Fine Arts and an accomplished classical musician.

Dara also has two sisters working in the art industry. His first sister, Chamroeun Sophea works as a leading artist specialised in traditional dancing and graduated from the Royal University of Fine Arts (RUFA). His second sister, Chamroeun Sopheak, is a winner of The Voice Cambodia Season 1 and also a graduate of the RUFA specialising in classical music. 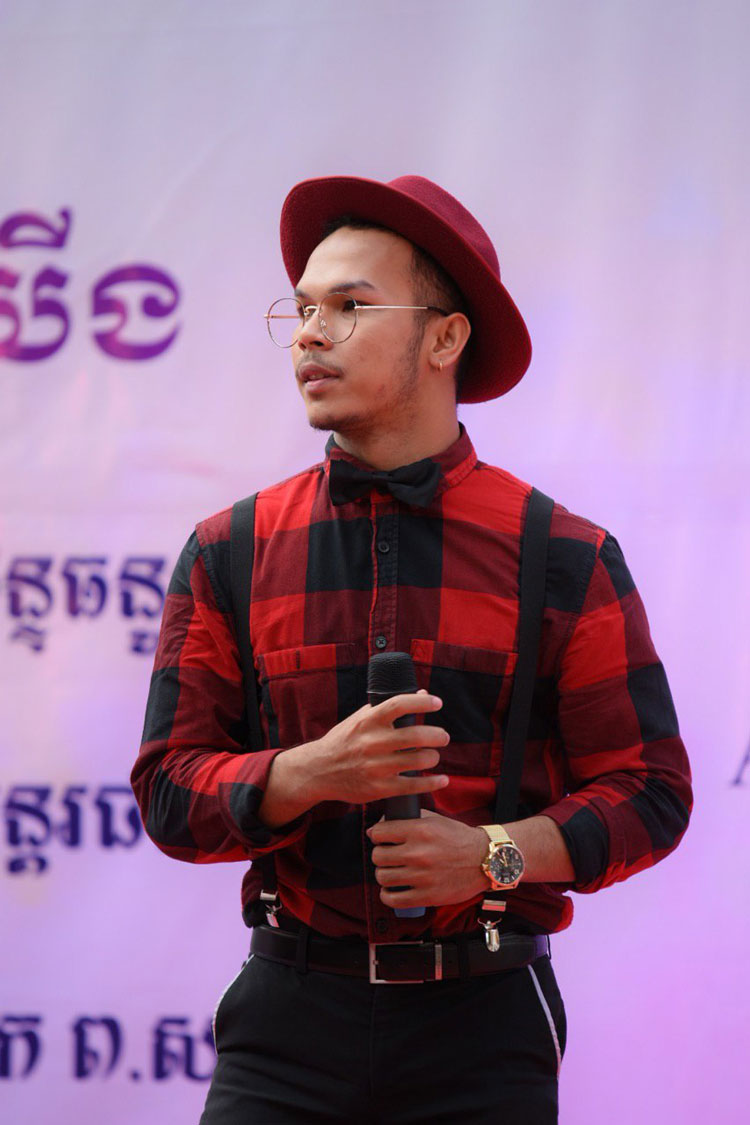 “When I was growing up I was supposed to do other jobs. Because when all your family are artists, it can be difficult to survive,” recalled Dara, currently a sophomore of film and arts at the RUFA.

However, according to his mother, he had enjoyed dancing ever since he was a baby and with such a strong family line of classical art, he could not turn away from his fate of being an artist.

He won his first award at only nine years old when he entered a Japanese art competition in Cambodia and took out second place.

He states that growing up his first sister, Chamroeun Sophea, acted as his role model. In 2018, Dara and his sister got the chance to perform in the United States of America, it was the first time he had left Cambodia and got the opportunity to visit a country he had always wished.

Dara urges that Cambodian people should at least learn more about their culture before it all goes one day. 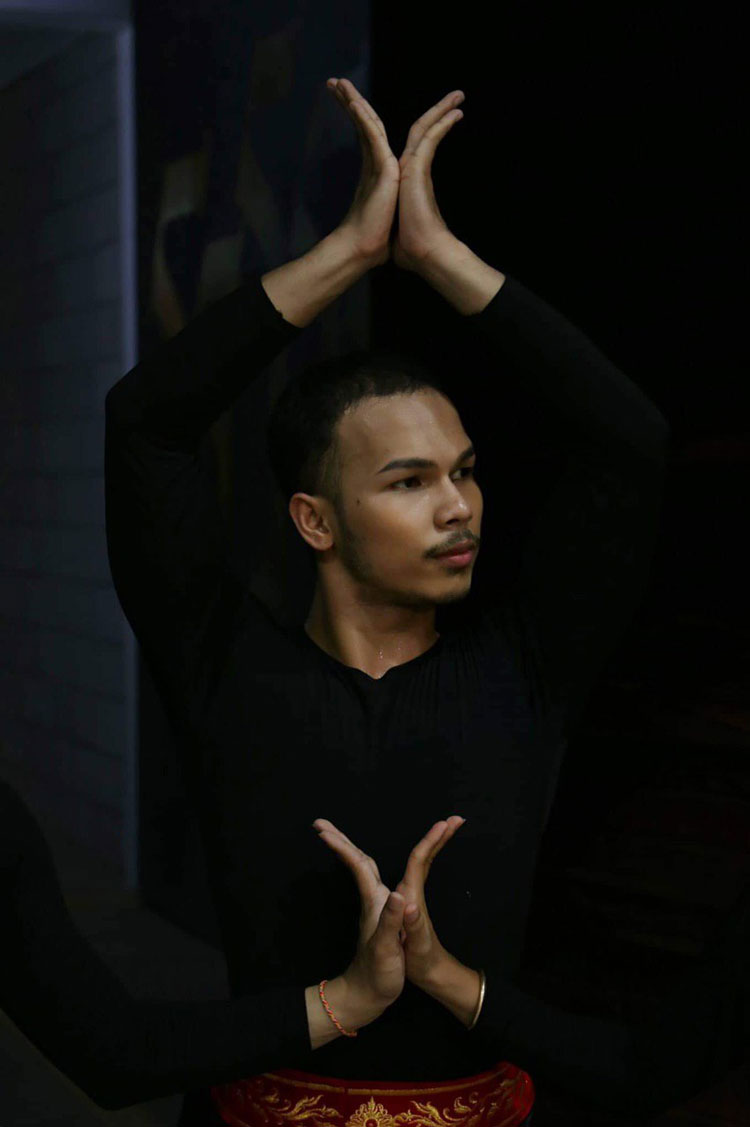 “It’s probably because I come from a family where everyone loves classical art, and it is inevitable to be influenced and we cannot blame if others do not,” he reflected.

“Personally, what I think about classical art is first, it is cultural preservation. Second, we are under-resourced and all of us should value it, but in contrast, we sometimes are undervalued,” he said.

Dara believes that taking a path of art requires talent, commitment and sacrifice. Stating, art students need to practice all day, leaving no time for learning other skills, this can discourage some artists.

Dara states, “If this interview could reach all the classical dancers I would like to tell them that please don’t be discouraged by these comments. You should think that to have a classical art talent is a gift because every artist has a special gift that ordinary people do not.” ●