Preah Sihanouk province will soon become a multi-purpose special economic zone and potentially the industrial hub of Cambodia, according to a senior official from the Ministry of Economy and Finance.

Speaking at the Public Forum on Macroeconomic Management and Budget Law 2020, Vongsey Vissoth, permanent secretary of state of the Ministry of Economy and Finance, acknowledged  there are some issues regarding real estate, construction and property in Sihanoukville, but the government is working to resolve them. 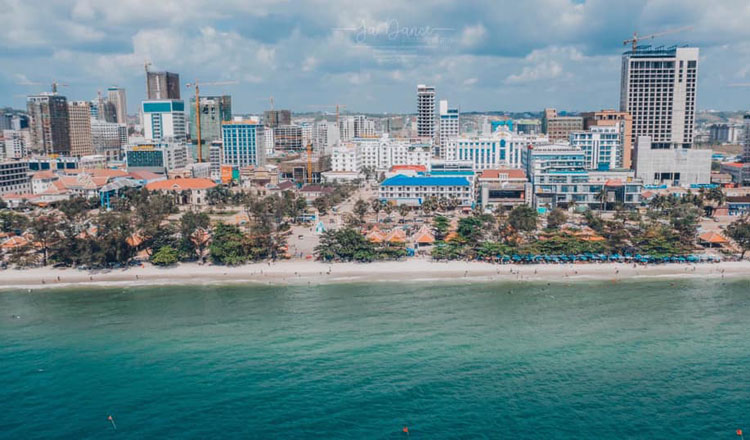 “We know that Sihanoukville has issues, but we have the solutions. The construction sector in Sihanoukville is a bubble, It rose too quickly. Therefore, when something happens like banning online gaming it drops quickly,” Vongsey added.

Vongsey stated that there are measurements to build infrastructure in the province to attract more investors and tourists. The government is also preparing a master plan for the development of Sihanoukville to be a Special Economic Zone, similar to Shenzhen in Southeastern China.

Shenzhen is regarded as the Silicon Valley of China.

“If we want to transform Sihanoukville to be like Shenzhen, it cannot just be about the casinos. It has to be an industrial city with services, technology and tourism,” Vongsey saidd.

He said that the government is hiring an expert who prepared the master plan for Shenzhen and is currently undertaking the same for Preah Sihanouk province. Vongsey added that the government wants to transform this province into a multi-purpose city with the ability to produce value-added products for Cambodia to export. 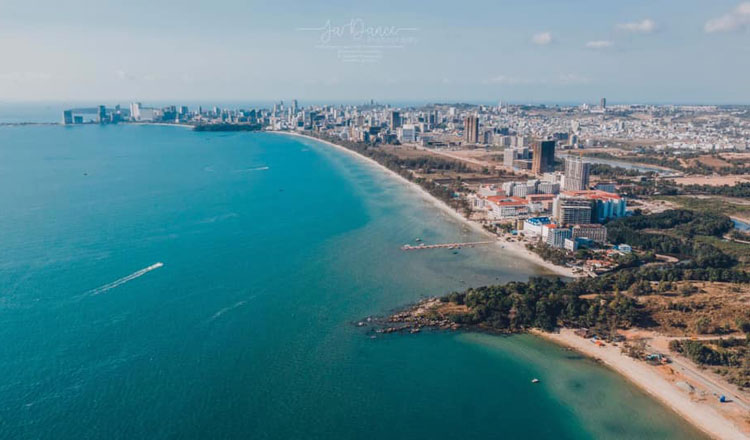 “This master plan is the crucial blueprint to define the direction for the development Sihanoukville,” Vongsey explained.

He said the project is being led by Prime Minister Hun Sen, followed by both deputy prime ministers.

Travel Hub in expansion mode, looks at 9 stores by year-end