Khmer Beverages, which in less than a decade has captured a lion’s  share of the of the Cambodian beer and beverages market, hosted a group of 60 visitors, comprising members of AmCham and other guests on a tour around the facility, a dazzling audio visual show which culminated with product tasting and wide array of food and drinks.

The president of Khmer Beverages, Pov Leang, in his personally guided tour enlightened the visitors on the intricacies of the various production facilities, which includes many of its own up stream products such as aluminium cans, pet bottles, water treatment and extremely high and scientifically managed quality control. Total investments in the three phases and ancillary facilities is about $300 million and is 100 percent Cambodia owned. 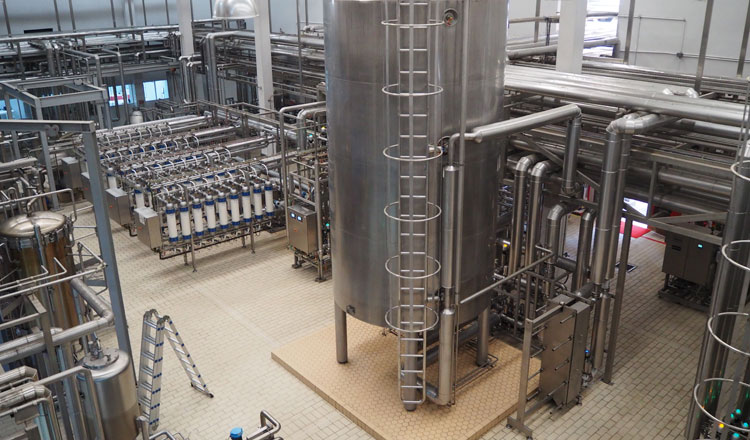 Erich Phillips, Executive Director of The American Chamber of Commerce Cambodia, who had worked tirelessly to organize the study visit was given a loud round of applause as with Mr. Leang who had headed his team in leading the tour and answering questions. 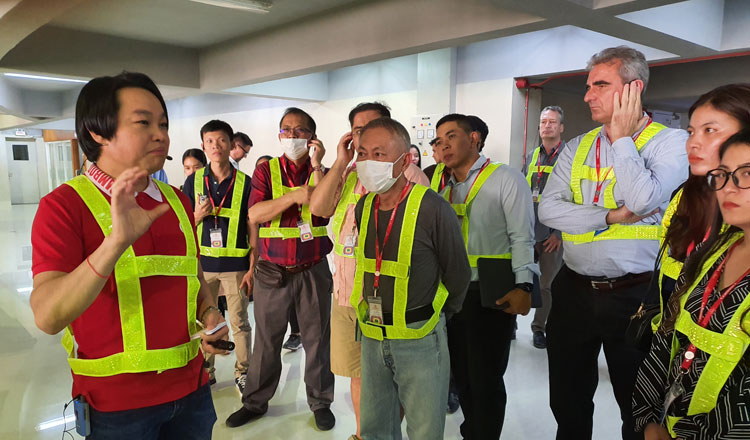