As the sun went down and the stars came out on a cold and cloudless Chinese New Year night, hundreds of people gathered for a special performance at the Yeakloam Hotel Sky Bar in Ratanakiri province – a circus performance by Phare, the Cambodian Circus.

For Ratanikiri residents, who live in the remote north-east of the country, away from the trappings of modern life, it was an extra-rare experience. They watched in delight as circus artists – graduates and students, hailing from Phare Ponleu Selpak training center in Battambang, performed. Special applause was given to talented artists Yam Sopheak and Cheat Sopheap. 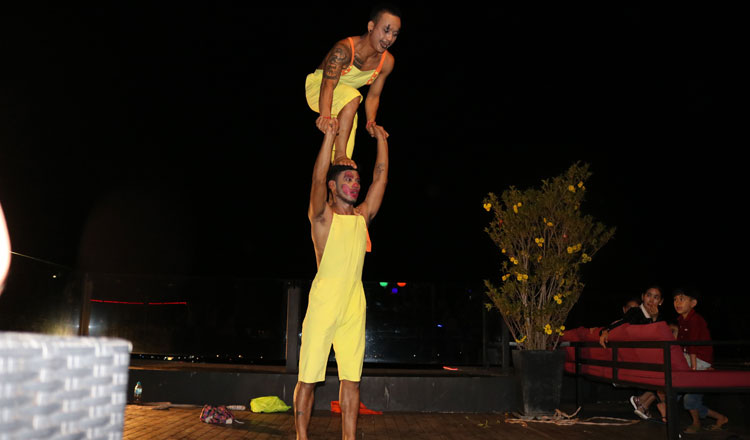 Speaking after the one-hour performance, 24-year-old Sopheak, who is also a Physical Education teacher at Krou Yeung School, said he was grateful for the support shown to him. It was his first show here after recently moving from Siem Reap for a short period of time.

Sopheak’s own talents were only discovered when he started receiving training at Phare, and today, he is paying that forward by teaching physicial education to children in the Ratanakiri province . Through a partnership with teammate Sopheap, who is 27, the province’s youth are also learning a circus trick or two. 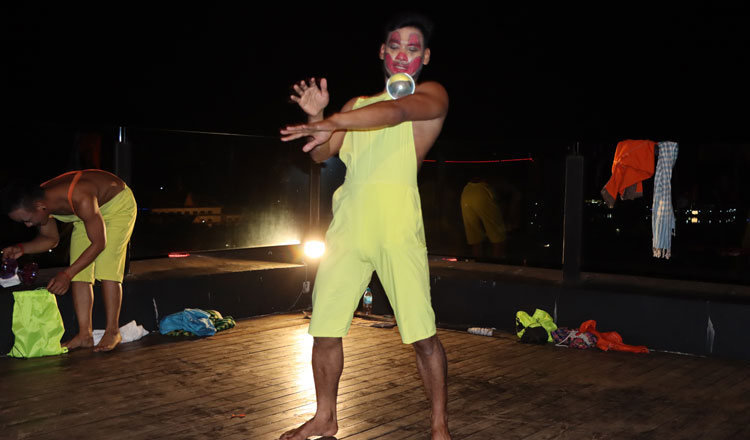 “I’m not sure how long I will be here for, but I really want to teach the young people who love circus and arts,” Sopheap shared. “Not only is it a skill, but it’s good for their health too.”

Sopheap added that he hoped more people would be keen to learn circus skills in future and that it could become a viable career choice for the younger generation.

5 ways to boost your self-esteem