Did you know? At least 2.12 billion tons of waste have been dumped by humans every year onto the planet, according to environment awareness website The World Counts. To give you an idea of the scale of the problem: if all of this rubbish was loaded on trucks, they would circle the planet 24 times.

The issue has long worried environmental campaigners around the world, and closer to home, it has lead to Cambodian ‘zero-waster’ Aok Sochenda launching Zerow, a zero waste education platform on social media. Sochenda launched the platform a year ago and it is proving popular with a mostly-Cambodian Facebook audience of over 27,000. Sochenda has attracted many of the Kingdom’s youngsters to follow her zero waste tips shared on social media platform such as Facebook, YouTube, Instagram and her blog. She shares her minimalist tips to help live a ‘zero-waste’ lifestyle and these include a zero-waste facial mask and reusable period pads.

Sochenda, who was born in Tboung Khmum Province and majored in Business Administration at the University of Pécs, Hungary, admits that like many others, she was largely unaware of the harm we have wreaked on our planet by the waste we dump. But that changed in 2018, when she decided to join the movement to try and stop the world from further becoming a human-made rubbish bin.

“To be a zero-waster, it doesn’t mean that you have to live in the place where there is no waste because that simply isn’t possible for humans,” she explains. ‘The goal is to reuse and recycle as much of it as we can.” 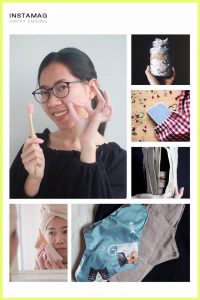 However, although 23-year-old Sochenda believes that Cambodians are finally talking about the problem of plastic and waste, she’s concerned about whether it will actually lead to action.

While Sochenda’s zero waste tips come from her own experiences, online research, books and conversations with her friends, she stresses that it will require the full participation of everyone on the planet to make a difference. And everyone has their part to play – from individuals to entrepreneurs and the governments of each country.

“We as individuals have to look at our habit of creating waste in daily life,” she explains. “And as a group, entrepreneurs have the power to influence. For example, the owner of a café can make the decision over whether to use plastic cups for their coffee. And ultimately change will come faster with the world’s governments behind it all.” 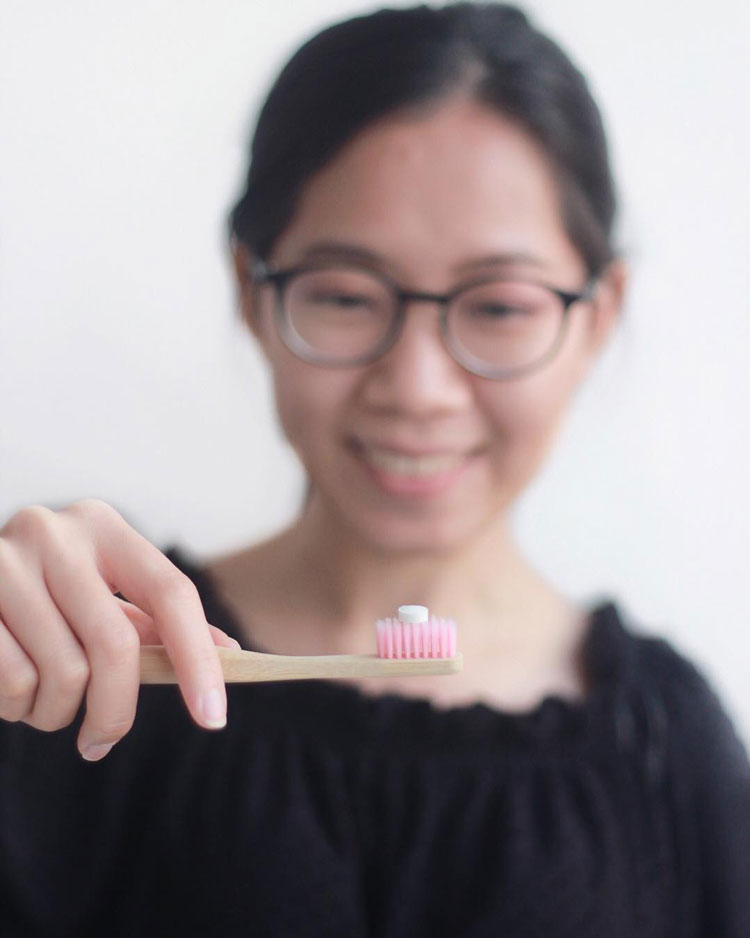 But for now, Sochenda is feeling positive about her own continuing contribution to the fight against waste. “The comments I have received so far from some of my followers are pretty encouraging,” she says. “After watching my videos, they have started to reduce their own plastic-use habit. My plan is to keep building on this success and to motivate even more people to become zero-wasters.” 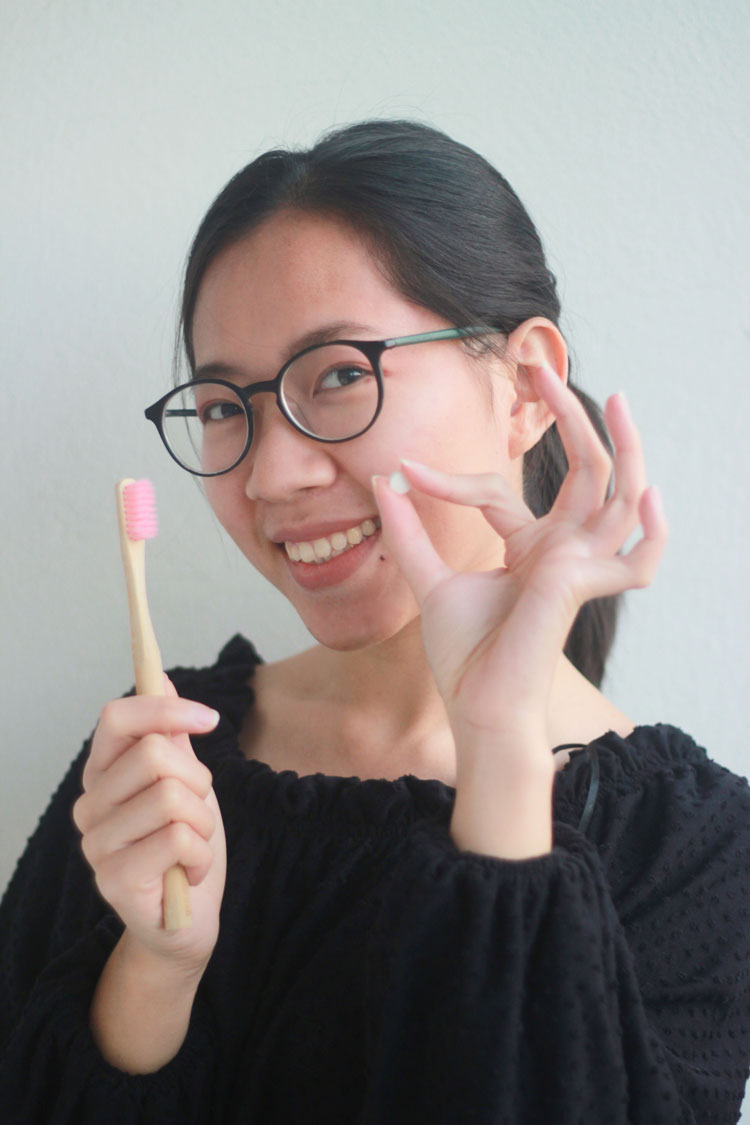