The Apsara Authority has renewed its warning that it will remove unauthorised constructions and take legal action against anyone fraudulently taking money in return for permission to build on the Angkor site.

It said on Saturday that rules were set out in the royal decree managing Siem Reap province’s Angkor region in 1994 and the decision on setting standards of land use in Zone 1 and Zone 2 of Angkor.

These prohibited dealers from buying and selling land. Companies and individuals can not buy or sell land to build hotels, restaurants or karaoke establishments.

“There is no permission to construct freely in the heritage protected area,” the authority said. “All unauthorised constructions and any construction built illegally without permission will be removed without conditions.”

Anyone who spread false information and committed fraud by guaranteeing illegal constructions and taking money for construction to be built would be held responsible under the law, it added. 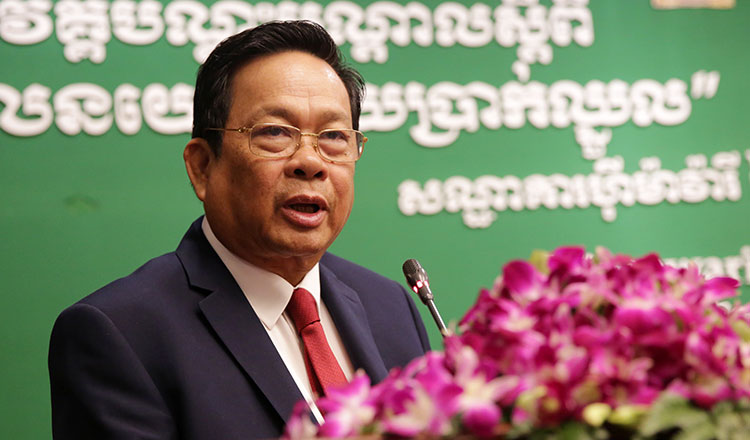 Apsara Authority spokesman Long Kosal could not be reached for comment yesterday.

Meanwhile, the authority’s working group released a report that said in the first six months of this year, the authority has allowed small-scale restorations in the Angkor site in 624 cases.

Authority chief Sum Mab said the working group had increasingly paid attention to resolving problems for people living in the Angkor area to improve their well-being.

“In order for community work to be more efficient, the working group of each community must increase the attention of local outreach visits to the people in the Angkor area to continue addressing their remaining challenges,” he said. 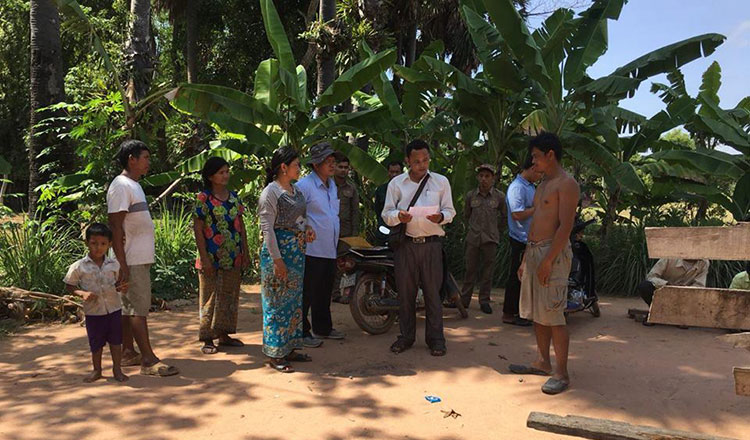 In August last year, the authority took legal action and removed some constructions. This happened after it found illegal homes and other buildings at 520 locations in Zones 1 and 2 of the Angkor area.

Workers to get cash compensation