People say you are what you wear. As we can observe today, fashion trends in the Kingdom have continued to take odd and sometimes, rather unpredictable turns. One that is noticeably getting more popular is homegrown independent t-shirt brands featuring different kinds of design to suit the various demands. Good Times2 introduces top five local labels that sum up the essence of today’s Cambodian youth pretty well.

If you are looking for something more cosy but effortlessly trendy, Above is your go-to brand.

“Our brand name is called Above, pronounce as ‘A Bo, Ve’. We name it that way because quality is our main priority and our products is the proof to that statement,” said Luon Dysamil, otherwise known as Steve, who is the brand’s co-founder.

Above began in 2019, releasing only t-shirts at first and gradually expanding its repertoire with now hoodie, long pants, shorts, fanny pack, hat, socks and slides. Above aims to carry the fitted neck as its signature since it is the first local brand that has such design. In addition, Steve said the label desires to dress its customers up in oversized silhouette yet still making them feel stylish.

“Also, we focus on a particular theme for every drop, we do not just focus on quality but the meaning behind each drop. We want our clients to wear our products with purpose because purpose will stay, without that and just the looks – it will fade,” said Steve.

Steve pointed out the inspiration of creating the Above was to get rid of the “bootleg trend” in Cambodia and to nurture the sense of pride within customers when wearing homegrown products.

Above is exclusively available at Magnet concept store, on Street 464, just four blocks away from Russian Market. 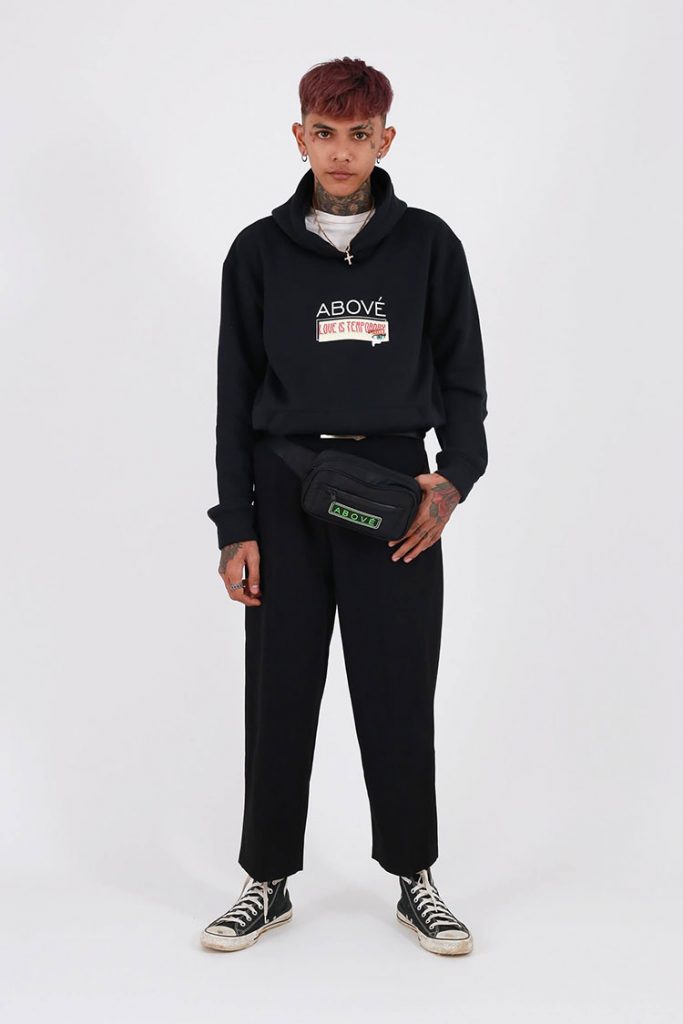 This is a fresh new local brand. Despite only having started in June 2019, HALFER’z has rapidly grown to become a favourable brand among Cambodian youth.

“We decided to go by HALFER’z because it presents something that people will never be complete without. It is the half missing piece to your puzzle. HALFER’z will keep providing the latest trends and quality clothes,” said Tay Theararithyrack, founder of the brand.

At just 21, this young man drew the inspiration for HALFER’z from the lack of local streetwear brands that fit his preference. Thearek then decided to go for hyper minimalistic design, offering that sleek and clean silhouette, which he said will change the game in Cambodia’s street fashion.

“The simplicity in our design made us more appealing to the eyes of young consumers (millennials). HALFER’z clothings are tailored to fashion enthusiasts and trendsetters who seek the most out of street wear,” Thearek added.

For this upcoming year, HALFER’z is planning to hold their first pop-up store as a special treat for the customers. If you want to get your hands on HALFER’z collection, it is only available on Facebook and Instagram for the time being. 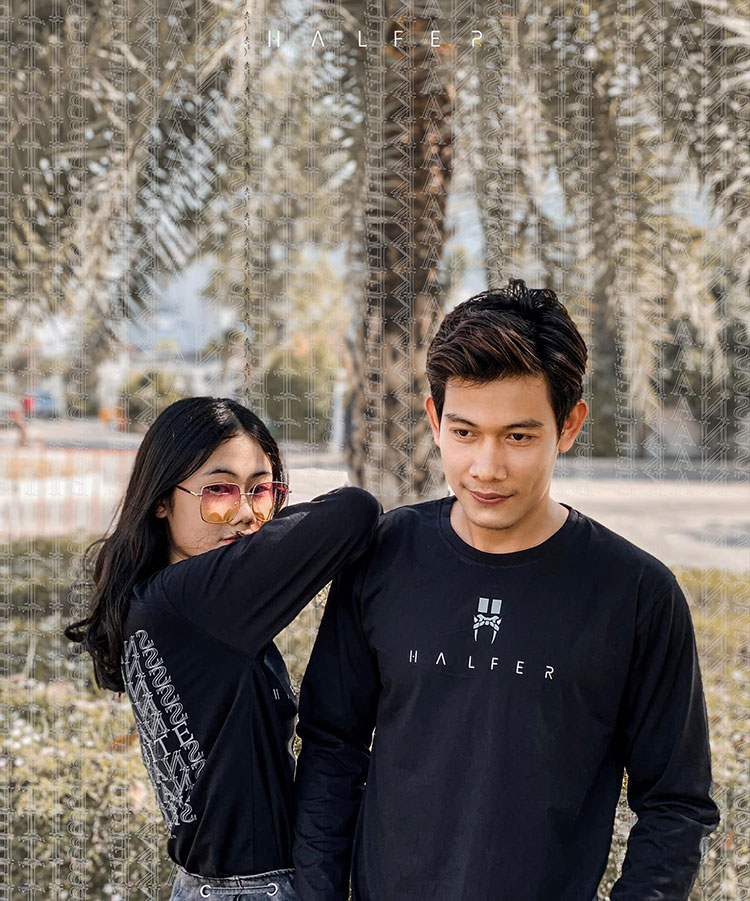 Omens is more than a brand stamped onto a t-shirt. It is the brainchild of artistic trio: Daniel Ou, Sofia Kong and Sovivorth Orpov. Having mutual interests in art and fashion, they want to explore their creativity by building something together that will stand the test of time. And according to the founders, the idea came from a random pitch during one of the many hangouts with friends.

“Omens. We chose this name because an omen is a message that is meant to foretell what is to come. It’s a feeling you get but you can’t put a finger on it until it happens. That was how we felt when we were inspired to design the pieces and collections. The name was simple but intriguing,” said Daniel Ou.

As opposed to the rest on the list, founders of Omens said the brand does not see itself as a street wear label but instead, a social commentary in the form of wearable garments, echoes of art history and hues of hardships with an avant-garde touch.

Omens also dabbles into other forms of art including architecture, film, photography, music and more. 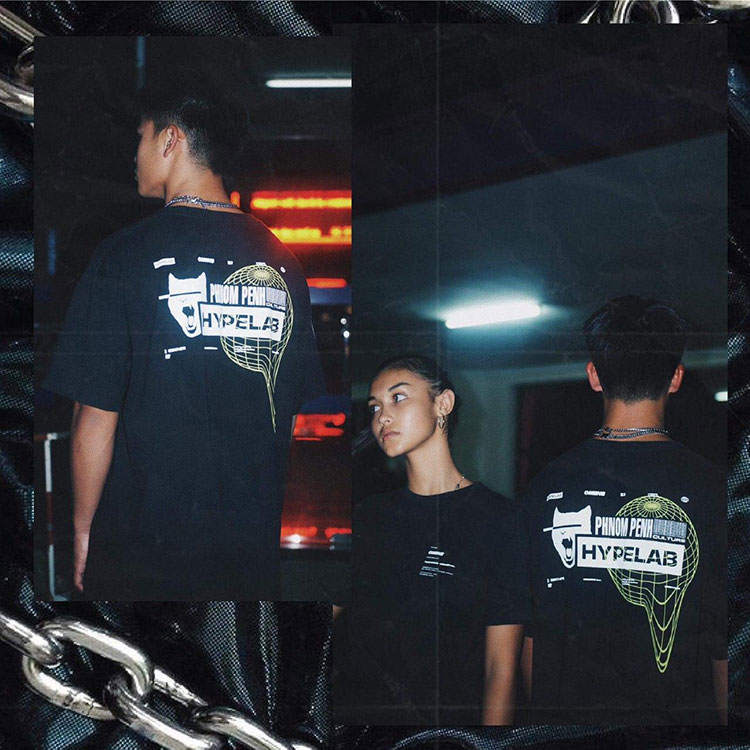 The brand aims to liberate people through fashion by creating a sense of freedom in its products. Two Cambodians Chan Monyrich and Chim Pich Voroth came together just two years ago to bring this brand into fruition.

“Our brand finds different ways to present our motive. Our products also serve as a reminder to constantly open our mind to the possibility of new things,” said Chan Monyrich.

Blank claims for its products are unisex with very chill vibes and casual, targeting mainly everyone aged 16 to 24. Check out its collection at Magnet concept store building which is located on Street 464. 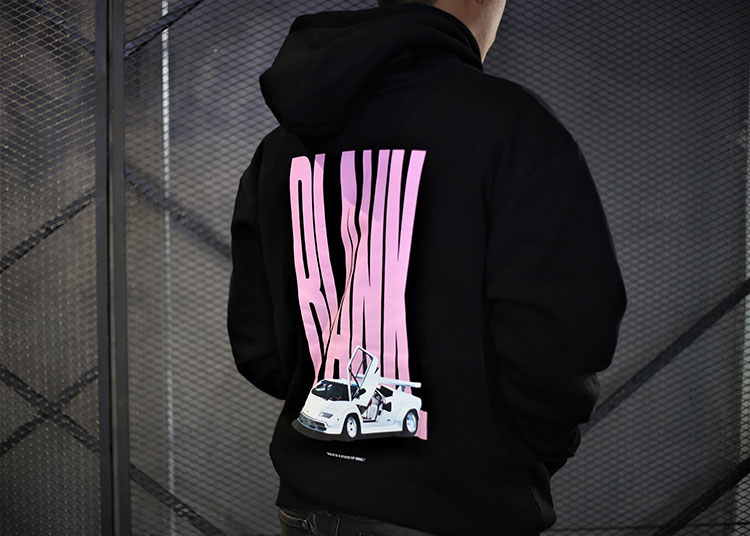 Introducing Patrón, a fresh local brand which came into the market in October 2019. In spite of that, the label has gained popularity in just a short amount of time due to its very distinctive vibes.

The owner, who only wishes to be known as Athika, 25, is an art enthusiast who has his body covered in inks and the label is the exact epitome of the creator himself – it exudes boldness, confidence and rugged vibes.

“I named it Patrón, because it means big boss in Spanish,” said Athika, adding that he was originally inspired by Netflix movie called Pablo Escobar.

“What makes Patrón unique is that each collection is released together with a music album. Each drop will see t-shirt designs that match the album’s theme,” the budding rapper said too.

While it started with a t-shirt, the brand has now released a selection of hoodies, accessories and slides to create the full Patrón look. 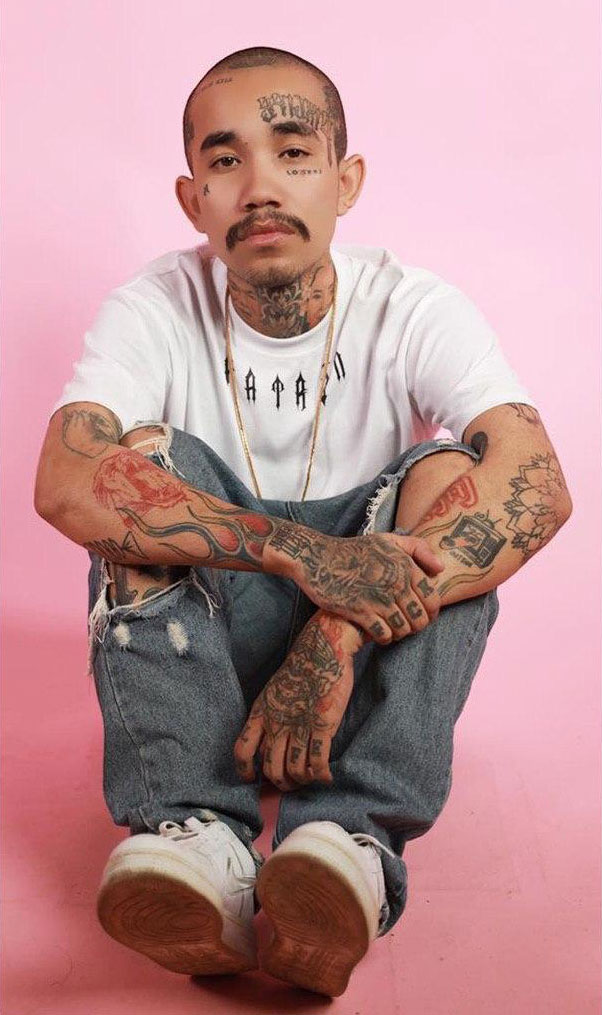 Kingdom caught up in mastery of the Mekong