Picking up where season one left off, the team had to deal with Trigon who had pretty much possessed everyone else but Rachel and Gar.

Rachel eventually gets through to Robin snapping him out of the trance Trigon had left him in and while the end to the plot felt a bit rushed, I suppose the writers had intended to introduce new characters and a new plot.

The show does not waste time introducing that the next villain of the season already has his eye set on the Titans thanks to Robin 2.0’s announcement.

After the abrupt conclusion on Trigon’s fate, the show immediately introduces its next plot, Deathstroke through his daughter, Rose who is saved by Dick after a mishap between her and the police. 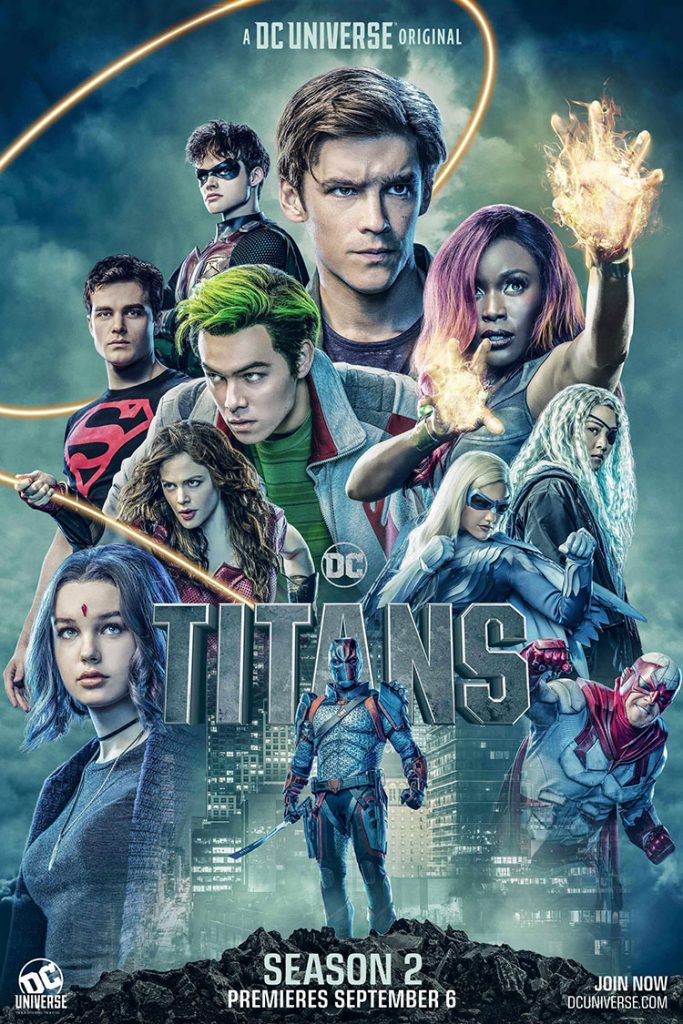 Deathstroke in the show is not introduced as a new addition but rather as a blast from the past. The old Titans’ secrets or more like Dick’s skeletons in the closet are slowly uncovered as the second season progresses.

Given that Deathstroke was hinted as the main driver behind the plot, season 2 successfully gets into the same mess it was in season 1 as more sub-plots weave their ways in.

The flashback episodes are definitely some of the best of the season with the writers allowing fans a peek into how it all began with Deathstroke and the introduction of Jericho, his son.

Rachel’s powers starts to leak and Cadmus’ inconsistent tie-in with Conner comes in making the plot a lot messier than what was intended.

Meanwhile Dick Grayson gets the best character development with a consistent plot throughout all 13 episodes and with the big character reveal in the finale, which was certain to give fans a level of satisfaction and a closure as well.

As for the other existing characters, Hawk and Dove can’t seem to move on to get the happy ending they very much desired with Dove going back into crime fighting behind Hawk’s back and this puts a strain on their relationship.

Donna’s past is revealed where fans are given a glimpse of a more complete old Titans team in which Aqualad was a part of.

While Kory’s storyline was anticipated since season 1, it was not given much screentime in season 2. However with Blackfire’s arrival in the end might make it a more anticipated storyline in Season 3.

Gar’s eventual involvement with Cadmus showcased another half-hearted attempt by the writers to give more meat to an already weak Cadmus plot which thankfully ended with the season finale.

While season 2 was definitely riddled with messy insertions, the season finale successfully brings all our heroes together pitting them against Deathstroke, Conner and Gar.

It wasn’t just the new Nightwing suit reveal but Rose’s (Deathstroke’s daughter) tag-team with Dick hinted that she might just be officiated as a Titan soon but little did they know that she isn’t the only one joining the team.