Are you a documentary lover who is interested in issues related to indigenous ethnic minority women and discriminated groups? If you are, now you can add eight more documentaries to your to-watch list.

Eight new documentary videos have been released by a group of 12 filmmakers under the project dubbed, “amplifying voice of indigenous ethnic minority women and discriminated groups through innovative multimedia”.

Organised by Bophana Audiovisual Resource Center with the support of the Ministry of Culture and Fine Arts, the project’s purpose is to promote the rights of under-represented groups through documentary films with the central theme of “Nothing about us without us”.

A participant from Ratanakiri Phork Rany said that she has successfully produced two films within just two years of joining the project. 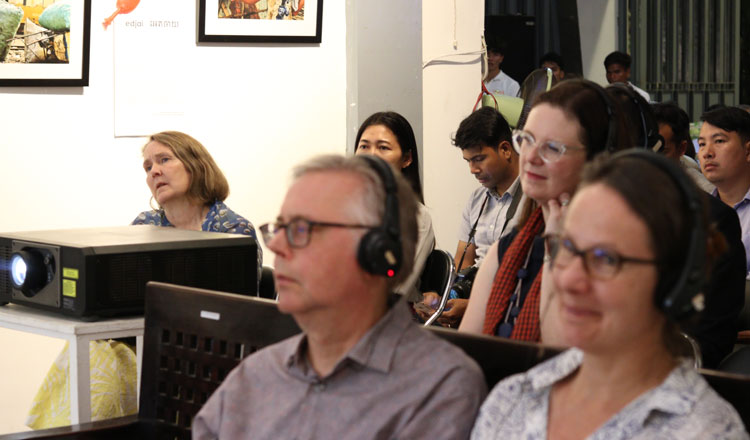 “The problem with discrimi-nation in the community is that some people still think that women cannot work, cannot be educated and cannot do anything that others can do,” said the 27-year-old. She hopes that when the film is shared with the community, the general public will have a better understanding of the women’s roles.

During a certificate handover ceremony last Friday, Bophana Centre executive director Chea Sopheap said the participants had to attend a one-year training course in documentary filmmaking and multimedia to ensure an understanding of the fundamentals. Then, they were each allocated one-year for fieldwork and to create their documentary.

“I really appreciated the cooperation given by participants, authorities, villagers and especially parents who have helped up to this point, in spite of the many obstacles,” said Sopheap. 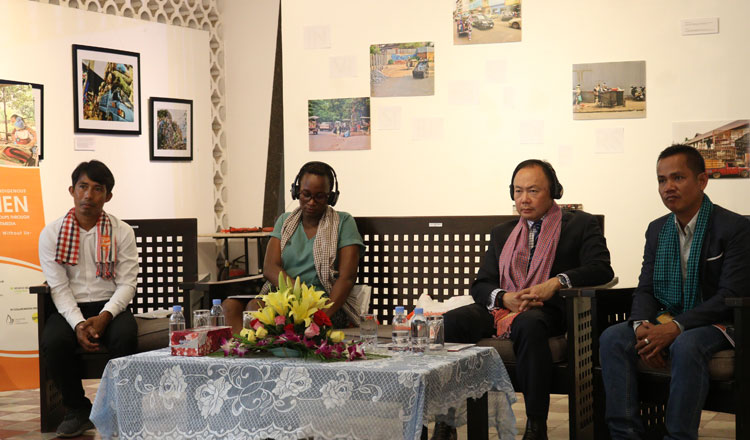 Priscilla Ngero, interim country director for Oxfam in Cambodia, said the hidden issues typically faced by indigenous ethnic minority women and under-represented groups are gender-based violence, education, health and other social issues. She hopes that the documentaries will raise more public awareness and it will help the groups fight for equal rights.

“Amplifying voice of indigenous women and discriminated groups through innovative multimedia” is funded by the Voice Project (through Oxfam Cambodia), the Australian Embassy in Cambodia and Heinrich Boll Stiftung Cambodia, in collaboration with the Sundance Institute and Cambodian Film Commission.

What do young Cambodian singers think about songs of the past?